First Draft formed as a nonprofit coalition with nine founding partners in June 2015, providing practical and ethical guidance in how to find, verify, and publish content sourced from the social web. In September 2016, our original coalition expanded to become an international Partner Network of newsrooms, universities, platforms and civil society organizations.

In October 2017, First Draft was invited to join the Shorenstein Center for Media, Politics and Public Policy at Harvard’s Kennedy School. During this time, we inspired and coordinated the development of the Information Disorder Lab and expanded the scope of our research to explore the spread and threat of information disorder on closed messaging apps.

In 2019, First Draft became an independent 501(c)(3) non-profit, operating exclusively for charitable and educational purposes and raising its own funding.

In the same year, First Draft opened a Sydney bureau to serve the needs of the APAC region, affiliated with the University of Technology Sydney’s Centre for Media Transition.

In June 2022, First Draft announced it was closing its doors, with its mission continuing at the Information Futures Lab, an initiative from the Brown University School of Public Health. 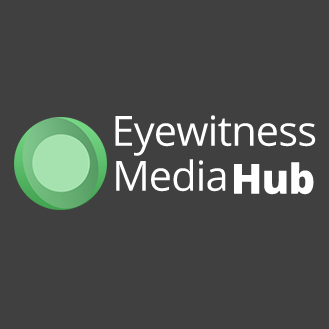 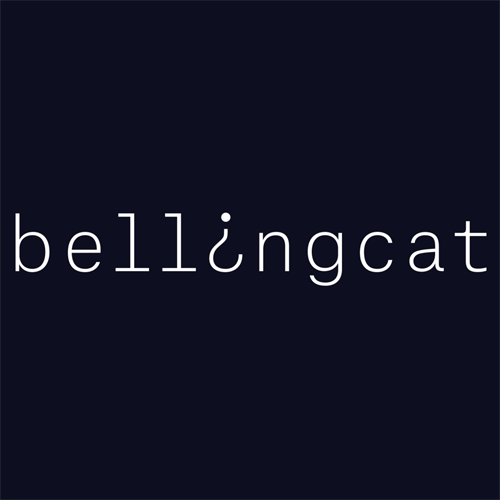 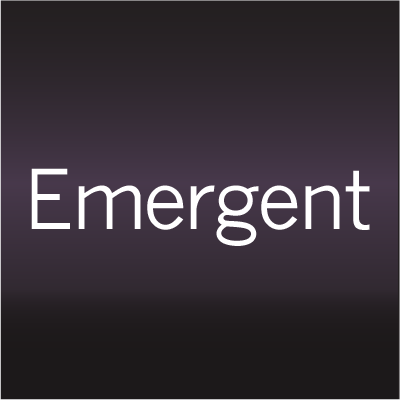 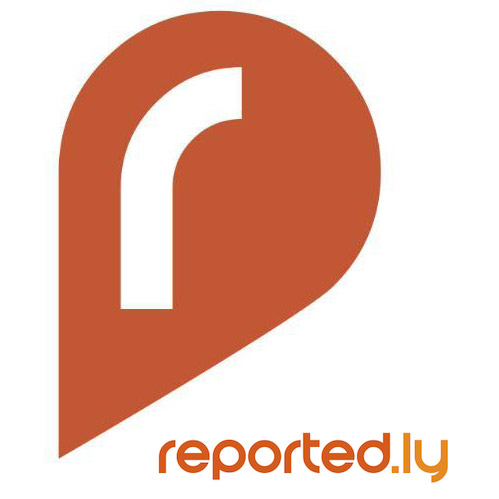 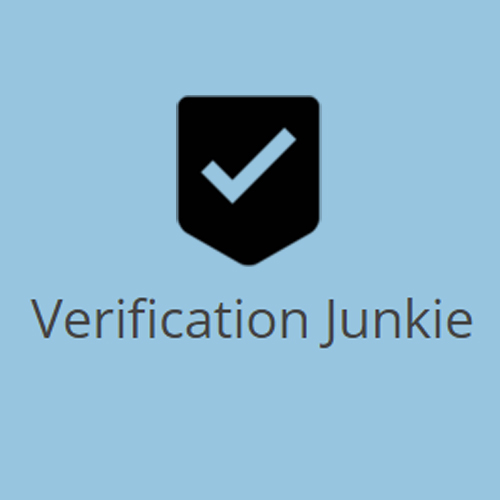 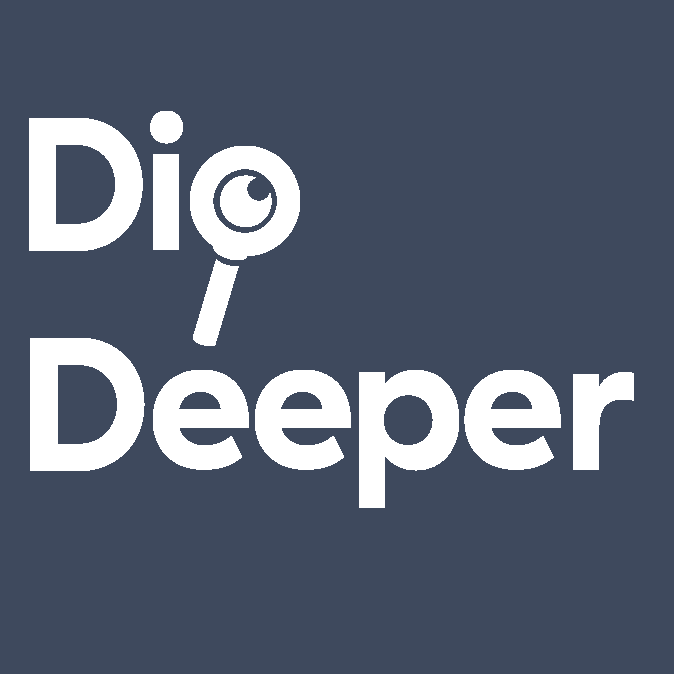 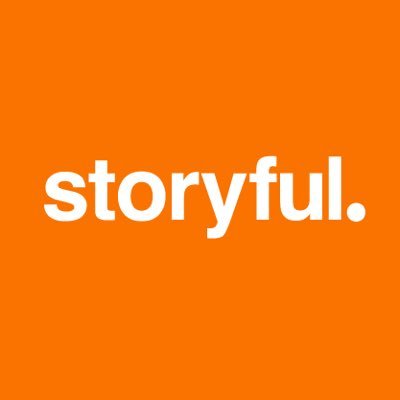 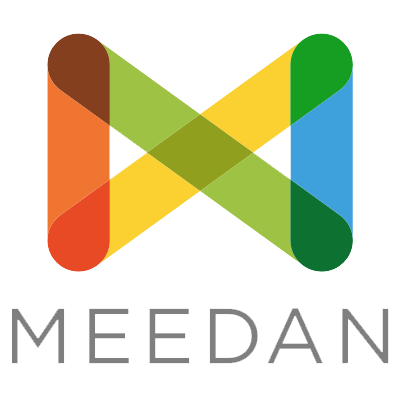 First Draft achieved extraordinary impact and growth over its existence. This is due to the invaluable efforts and contributions from a long list of respected friends and colleagues, to whom we extend sincere thanks and credit. In particular, we thank the individuals who formed or worked for our original coalition: