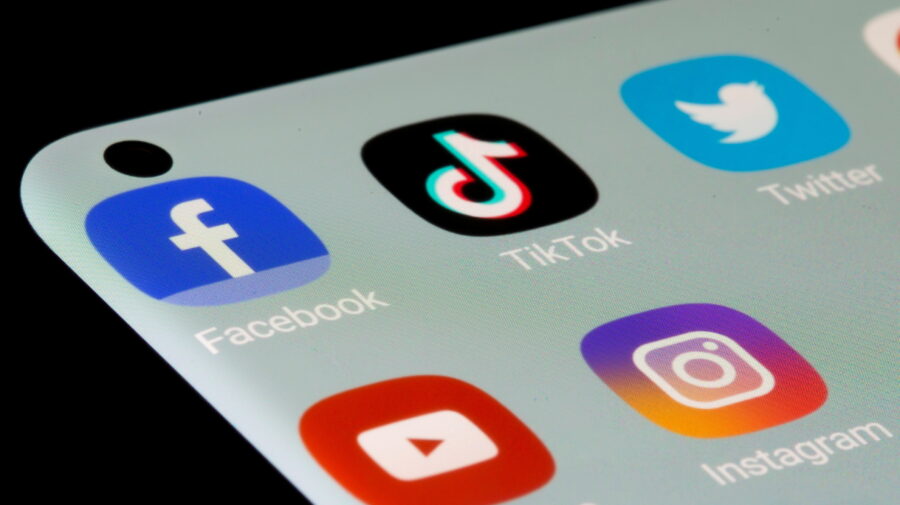 This week, after President Joe Biden, scolded by Facebook, walked back his claim that the platform is “killing people” by hosting Covid-19  misinformation, the focus has shifted to the so-called “Disinformation Dozen.” But is that where the public should be directing its focus?

The term was coined in a May report issued by the Center for Countering Digital Hate, a UK-based nonprofit. The report highlighted 12 influencers who, it said, were responsible for the bulk of anti-vaccine misinformation on Facebook and Twitter, and called for them to be deplatformed. (The CCDH said last week that 35 accounts linked to the dozen had been suspended or removed, but that 62 accounts remained active across various platforms.)

The report’s findings and recommendations were echoed this month by the White House, first via Press Secretary Jen Psaki and later via Biden, who revised his claim about Facebook “killing people” to focus on the influencers highlighted by the CCDH.

First Draft’s researchers are well-acquainted with the influencers outlined in the report, including Sherri Tenpenny, Robert F. Kennedy Jr. and Rizza Islam. But there are reasons to question just how widespread their impact is.

The report makes heavy use of Facebook’s analytics service CrowdTangle, which has been the subject of its own controversy in the wake of an article by The New York Times’ Kevin Roose outlining apparent efforts at the company to hamstring the tool. But as Roose and others, such as First Draft’s Tommy Shane, have noted, the tool has its limitations. If more data were available, we might have a more complete picture on the true reach of the “disinformation dozen,” and might be talking about a different set of names.

The CCDH’s report also relied on creating a “representative sample of 483 pieces of anti-vaccine content” from Facebook Groups, 10 of them private and 20 public. But given the inherent opacity of Facebook’s private Groups, where we know misinformation flourishes, and the ability of misinformation agents to adapt their lingo to evade moderation, what might such a representative sample leave out?

That is not to say we shouldn’t be discussing the responsibility of platforms to protect communities from harmful misinformation. But these platforms aren’t the only sources of misinformation: Opportunistic politicians also promote anti-vaccine narratives, as do traditional media organizations.

Additionally, for many members of perennially disenfranchised populations, including Black and Hispanic communities, the decision about whether to get vaccinated hinges on a variety of factors, not just misinformation. Our research suggests that for some, when it comes to getting vaccinated, trust is key. And ensuring that trust, when it comes to vaccines, will take a whole-of-society effort. — First Draft Staff