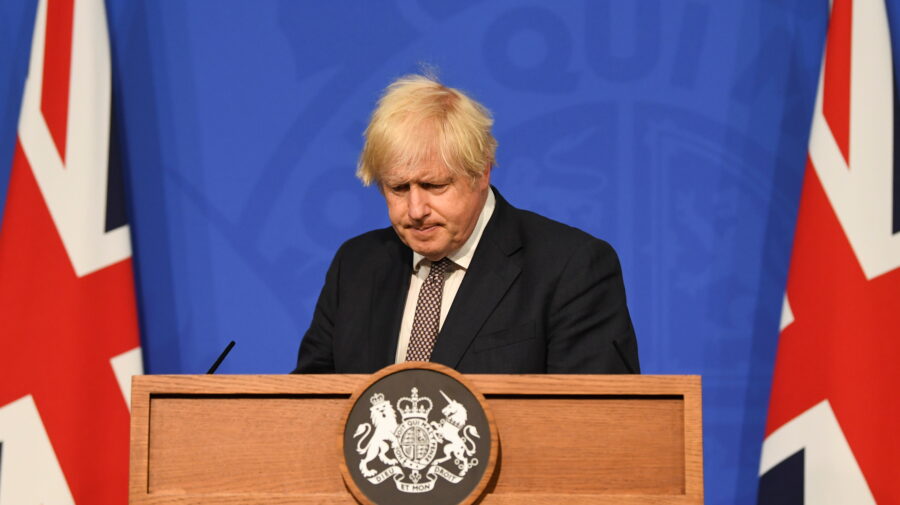 Yesterday, Prime Minister Boris Johnson said the decision to lift most of the remaining Covid-19 restrictions would go ahead in England on July 19. An official confirmation is due July 12, when health data will be reviewed.

Anti-lockdown advocates and Covid denialists, who have long criticized the UK government’s approach to quashing the pandemic, celebrated the news. Comments from newly appointed health secretary Sajid Javid on BBC Radio 4’s “Today” program that “people that are double vaccinated are treated differently to people who are not” fueled loaded claims of a post-lockdown “health apartheid.” Laurence Fox, who ran for London Mayor in May on a platform opposing lockdowns, wrote in a post with at least 911 retweets: “Vaccine passports are coming. Medical apartheid is coming.” Similarly, anti-lockdown account “Torbay Tweets” wrote, “So begins health apartheid in the UK” in a post attracting at least 108 retweets. Kathy Gyngell, editor of The Conservative Woman website, compared the UK to North Korea.

Plans to end legal mandates for mask wearing July 19 — private businesses, such as travel operators, could still require masks — have also enlivened debate over their use and sparked baseless claims about masks as a tool to control populations rather than limit the virus’ spread. A Telegraph article originally headlined “Let the great face mask-off begin!” featured comments from anti-lockdown campaigner Simon Dolan, who said: “Our elected representatives have turned dictatorial, sowing fear to keep people obedient.” He added that optional face masks will “make it easier for the government to make them mandatory again this winter.” The territory is murky — restrictions may be reintroduced depending on the state of the pandemic.

Large numbers of social media users in the UK warned against a total lifting of restrictions. #JohnsonVariant trended on Twitter, over fears that rising cases within a partially vaccinated population could lead to new variants. #ItsOver also trended this morning, driven by users who back the further lifting of restrictions, alongside misleading or false claims that the pandemic has ended. Frequent lockdown critic Alison Pearson questioned warnings about the continued rise in cases in the UK. “So tired of the damn stupid fearmongering,” she wrote in a tweet shared at least 298 times. Meanwhile, former MEP Martin Daubney said he admired those using the #ItsOver hashtag, adding: “I’m bracing myself of [sic] future lockdowns for inevitable seasonal surges & variants.” — Lydia Morrish