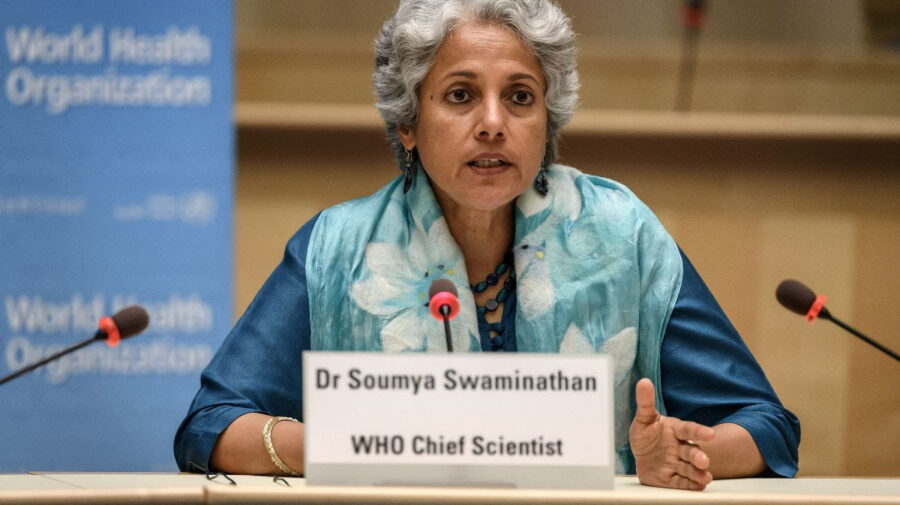 In recent days, top officials from the World Health Organization (WHO) have repeatedly called on the US and other wealthy nations to delay offering Covid-19 vaccine booster shots, citing a lack of sufficient scientific evidence to support the shots. The global public health agency’s remarks — which stand in contrast to some countries’ top health regulators, real-world data and studies from vaccine manufacturers — have been used by disinformation actors to support false or misleading claims about Covid-19 vaccines.

In particular, a Forbes article, “WHO Leader Pleads Against Booster Shots—Questioning Efficacy And Highlighting Risk Of ‘More Potent’ Variants,” was read by prominent vaccine skeptics and disinformation actors as the WHO suggesting booster shots would create new variants. Steve Deace, a right-wing influencer and talk radio host, shared the article on Facebook to his 128,000 followers. “Wow! Even the WHO is like ‘whatcha doin?’” he wrote.

Similarly, Robert Foster, a Republican and former member of the Mississippi House of Representatives, commented on the Forbes article and misleadingly claimed that “[the vaccine is] not working like they thought it would, so they’re [sic] are telling everyone to pause.”

Although there is some data that suggests waning vaccine effectiveness against symptomatic infection of Delta, high protection against hospitalization or death is holding up.

In part for these reasons, Dr. Soumya Swaminathan, the WHO’s chief scientist, yesterday told reporters during a press conference that “there was consensus that the data around the need for boosters is not conclusive.” Beyond citing the global inequality of vaccine distribution — only 1.4 per cent of people in poor countries have received a shot — Swaminathan called for further safety studies before launching or continuing any booster programs.

“We also don’t know about the safety of boosters because when we talk about vaccines, it’s not just the efficacy,” Swaminathan said. Although her remarks were specific to a third shot, given the rigorous clinical trials and subsequent real-world safety and efficacy data for existing dosing regimens, it caught the attention of those who have long shared false or misleading information about the Covid-19 vaccines approved for use in the US. — Keenan Chen