False claims about Ivermectin as a proven Covid-19 treatment 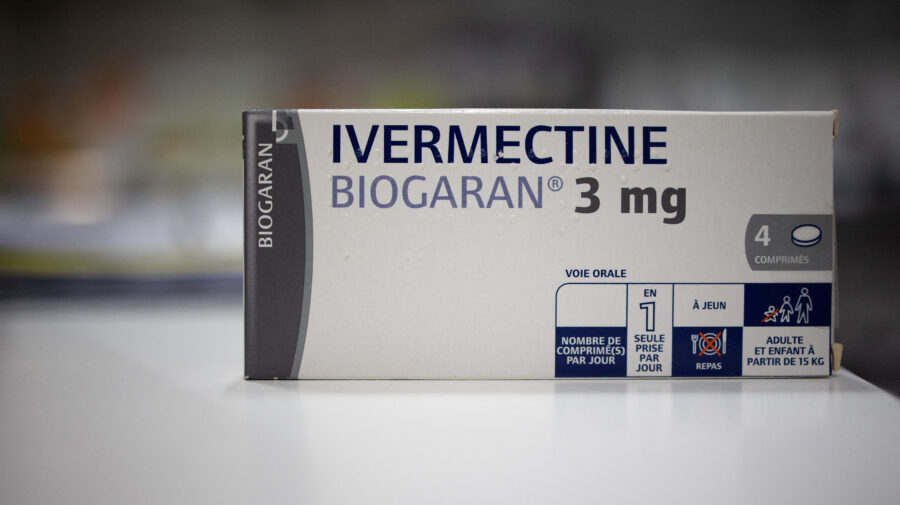 Prominent influencers are falsely pushing Ivermectin as a proven Covid-19 treatment. Some scientists have described it as the “new hydroxychloroquine,” the anti-malaria drug that continues to be falsely promoted as a Covid-19 cure despite multiple studies that show no clinical benefit.

Ivermectin, an anti-parasite drug, has been controversially embraced in much of South America in particular to treat Covid-19. Earlier this year, the World Health Organization and health regulators in the US and various other countries advised against using Ivermectin to treat coronavirus patients, citing a lack of evidence.

Yesterday, scientists from the University of Oxford announced that they will conduct “large-scale randomised controlled trials” into whether early use of Ivermectin can help treat mild Covid-19 as some “small pilot studies show.” But “[e]ven though ivermectin is used routinely in some countries to treat COVID-19, there is little evidence from large-scale randomised controlled trials to demonstrate that it can speed up recovery from the illness or reduce hospital admission,” the researchers added.

Prior to the Oxford study announcement, some posts claiming Ivermectin is definitively effective against the coronavirus went viral. Some peddled conspiracy theories that the drug’s efficacy is being hidden to block its uptake. One of the main promoters of these opinions appears to be a group called “Front Line COVID-19 Critical Care Alliance” (FLCC). The group has made numerous scientifically unproven claims during its outreach online and offline, attracting attention from a number of prominent individuals — including journalist Matt Taibbi and disinformation actors such as Sidney Powell and Joseph Mercola.

Powell, who rose to fame for her embrace of QAnon and attempts to help overturn the 2020 presidential election, waded into the use of Ivermectin to her 490,000-plus Telegram followers. Following a post that falsely claimed that “children are 50 times more likely to die from the Covid vaccine than the Virus,” she wrote: “So are many others apparently because the cure rate for the Chinese virus is over 99% and that’s with the pathetic government, Fauci and states denying use of hydroxychloroquine and ivermectin!!” The latter post has since been shared to several groups with large followings and viewed at least 128,000 times.

False claims about Ivermectin also reached a new height yesterday when Dr. Pierre Kory, an FLCC member and ICU physician in Wisconsin, appeared on Joe Rogan’s popular podcast. During the episode, Kory and Bret Weinstein — a biologist-turned-podcaster who has spread Covid-19 misinformation — further promoted claims of Ivermectin’s effectiveness. The pair baselessly alleged the drug has been subjected to a massive “disinformation campaign” by pharmaceutical companies, health regulators and tech companies. — Keenan Chen