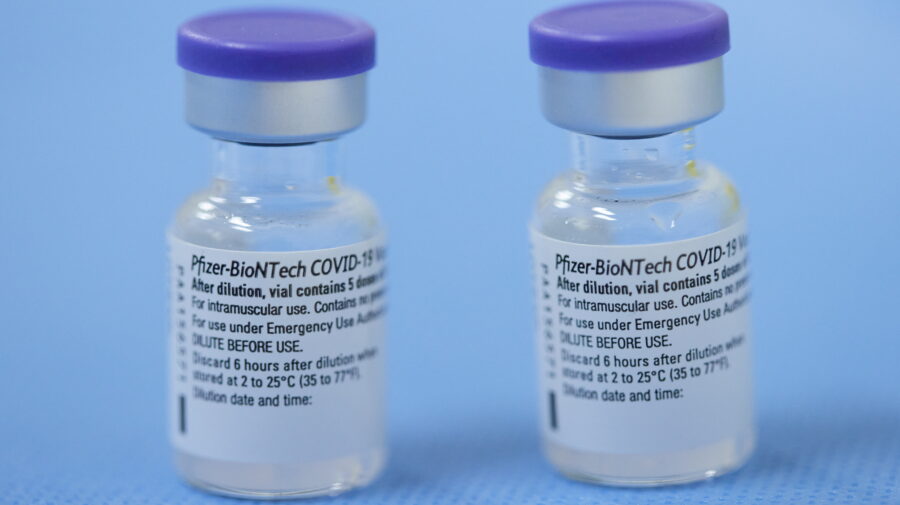 False claims that Covid-19 vaccines contain microchips or are magnetically charged continue to circulate on social media. The claims are now creeping into offline political discourse.

The latest example came from Sherri Tenpenny, among the most notorious anti-vaccine influencers on social media. Testifying at a Ohio legislative hearing, Tenpenny, who has profited from conspiracy theories and who once described Covid-19 vaccines as “a perfect killing machine,” told lawmakers that viral online videos suggested the vaccines bear a protein with “a metal attached to it.”

“I’m sure you’ve seen the pictures all over the Internet of people who have had these shots and now they’re magnetized,” she said. A video of her testimony posted on Twitter by a local reporter has garnered at least 3 million views and attracted coverage from The Washington Post, The Daily Beast and other major news outlets.

During one episode of a talk show hosted by Stew Peters of Red Voice Media, Jane Ruby, who described herself as having a medical background, claimed magnetism was being intentionally added into Covid-19 vaccines. A clip of her comments posted on BitChute on June 7 has been viewed at least 40,000 times. Red Voice Media regularly shares misinformation and conspiracy theories.

False narratives about magnetic vaccines rose to prominence last month through viral videos on TikTok and other platforms, prompting fact checks from Reuters, Snopes and others. The claims from Tenpenny, Ruby and other influential figures are a reminder that misinformation persists despite rapid and frequent debunks. — Keenan Chen 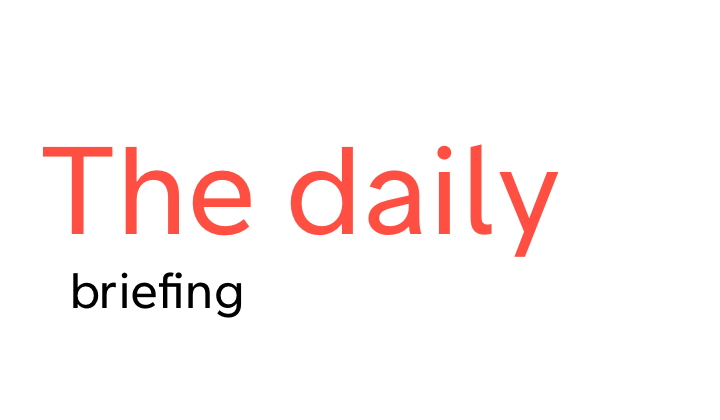 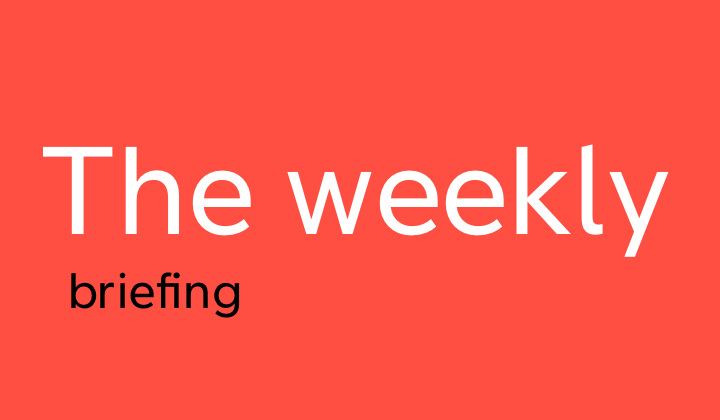 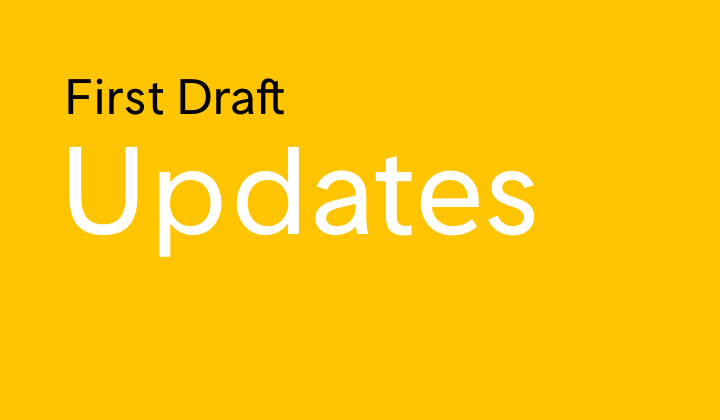