How First Draft is supporting French journalists amid municipal elections and coronavirus concerns
First Draft uses cookies to distinguish you from other users of our website. They allow us to recognise users over multiple visits, and to collect basic data about your use of the website. Cookies help us provide you with a good experience when you browse our website and also allows us to improve our site. Check our cookie policy to read more. Cookie Policy. 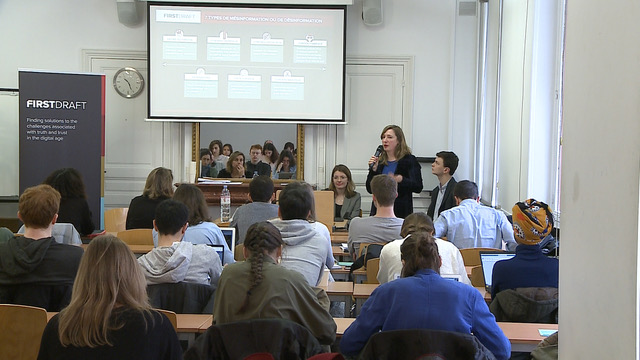 As the news cycle around the world is dominated by the coverage of Covid-19, journalists in countries preparing for elections face even greater challenges. Major news events running concurrently can sometimes multiply online rumours and speculation or trigger deliberate attempts to mislead and confuse the public.

First Draft has been working since February with French media partners in monitoring emerging trends around the French Municipal election — including ongoing online conversations around Covid-19 — and sharing insights and guidance to over 100 journalists and students across the country.

Supported by Google News Initiative and other funders, First Draft produced a series of resources for the 2020 French municipal elections:

The masterclass tackled the questions of what media organisations expect in terms of mis- and disinformation around the municipal elections; how can newsrooms prepare to monitor local online conversations; the way national issues can affect regional campaigns; and how widely discussed topics are sometimes weaponised to serve a local political agenda.

Participants discussed the trends and tactics of information disorder that they see at their local level, as well as the tipping point of when and how to report it. 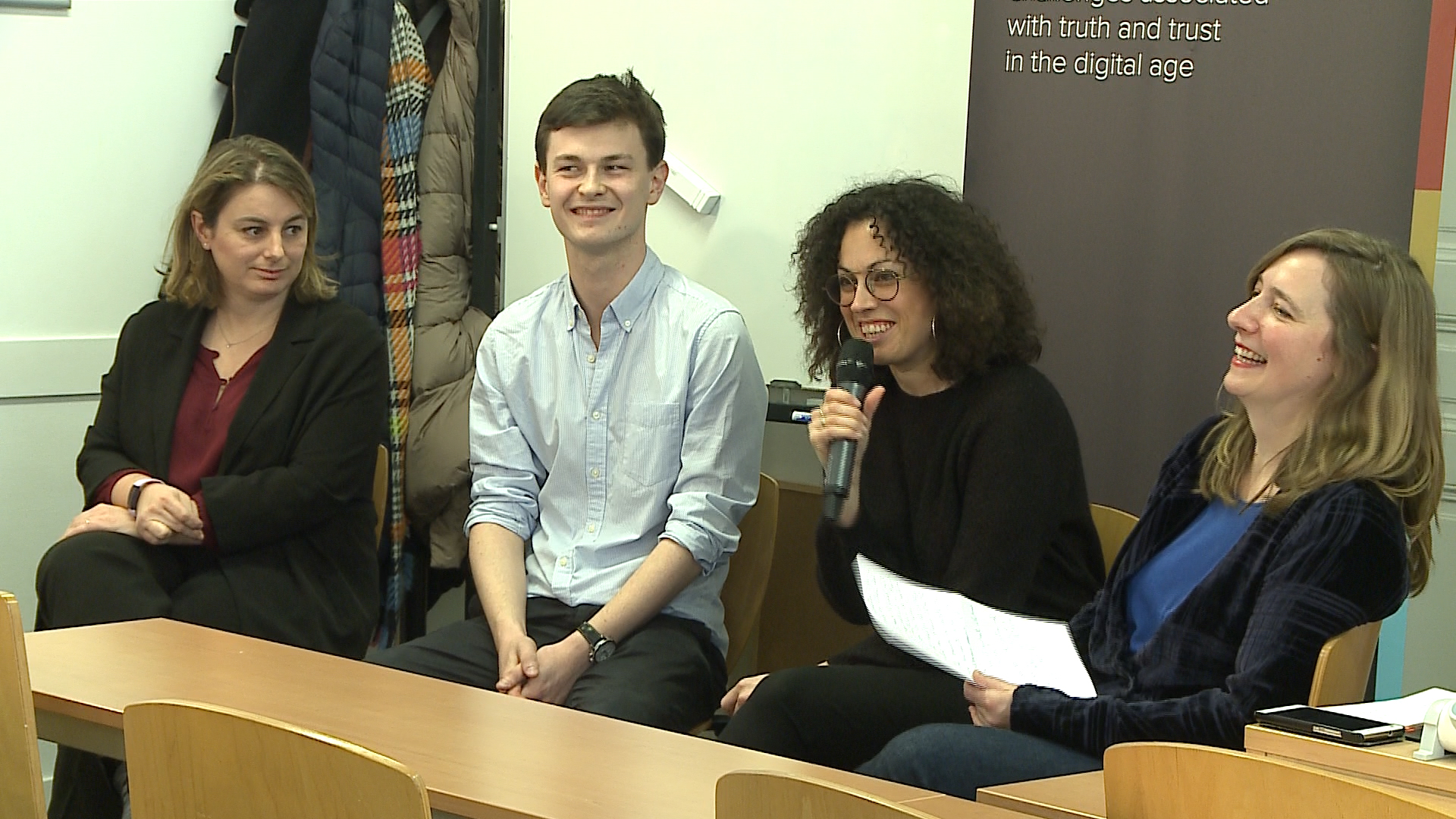 The journalists in attendance agreed that local elections are difficult to monitor because of the significant amount of data and detail that is needed to go through at each local level, especially when including social media groups and profiles. They also spoke of the complexities of trying  to maintain a balance between topics of national and local interest in their news coverage and the struggle to identify the existence of disinformation in the regions.

A lively panel debate looking at “disinformation in election campaign times” followed, featuring Aurore Malval, a web journalist at local news outlet Nice-Matin, Pauline Talagrand, deputy head of fact checking and social networks at AFP, and Seb Cubbon. It focused on imposter content, the weaponisation of context and malinformation, recalling a recent brandjacking of Nice-Matin earlier in this election campaign.

Talagrand highlighted the need for fact-checkers to develop core journalism skills: “A fact-checker is not an ‘off-the-ground’ journalist: they’re a journalist who actually calls people, who also goes on site…”

See below for short video of the event:

After the first round of the municipal election and with heated news around Covid-19 with every passing day, it is more important than ever to be able to monitor and investigate local online conversations. First Draft has published a set of tools and resources for journalists to gear up for the weeks to come. 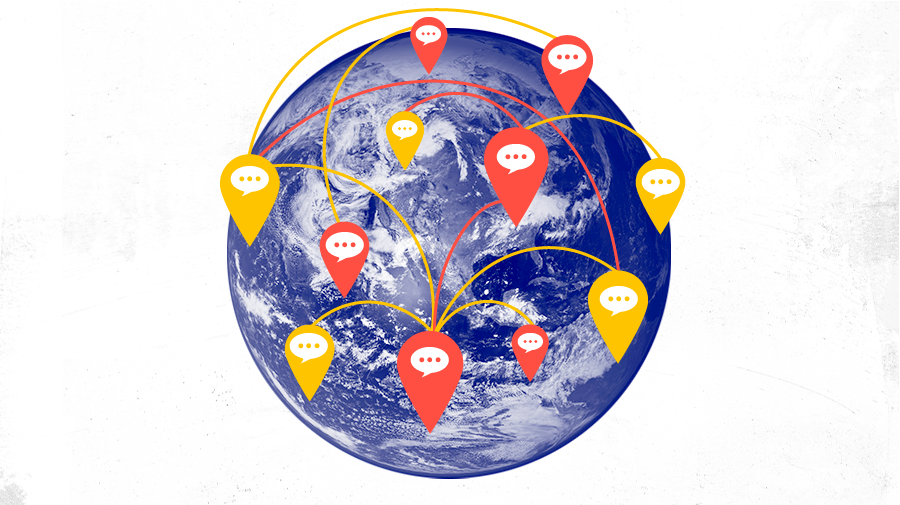 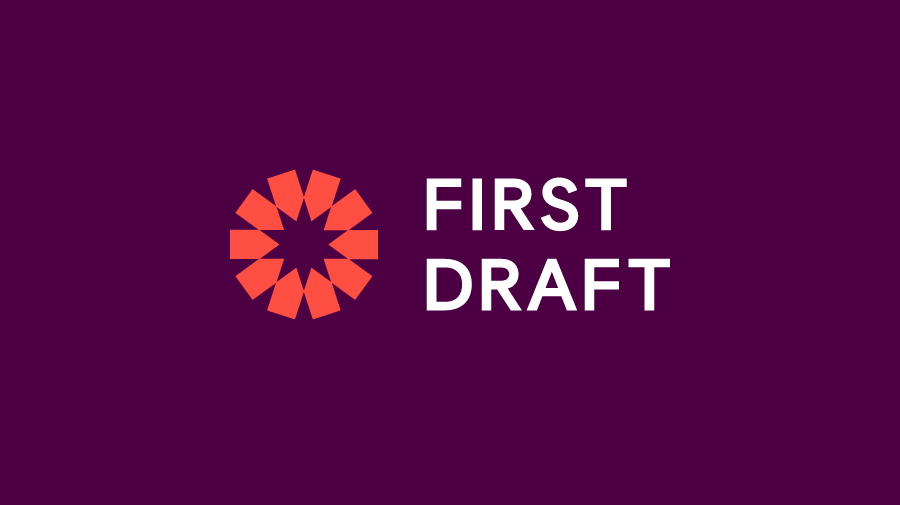 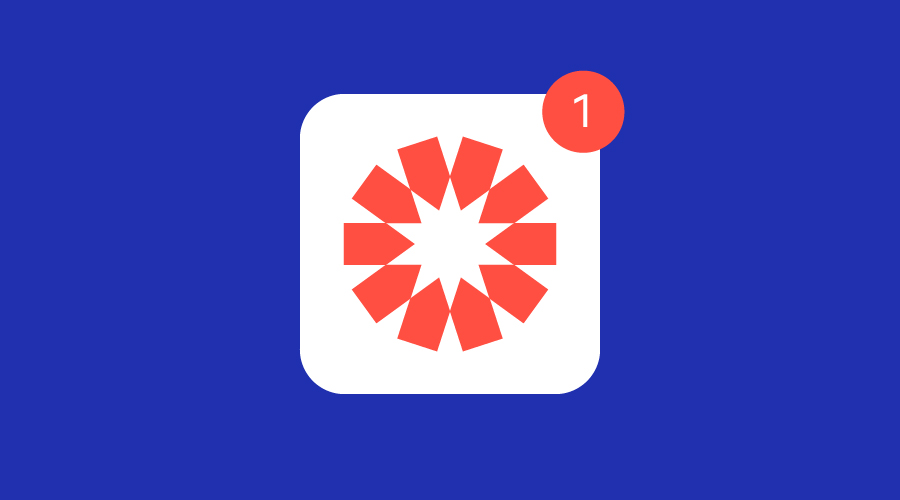