How should media cover the climate emergency? 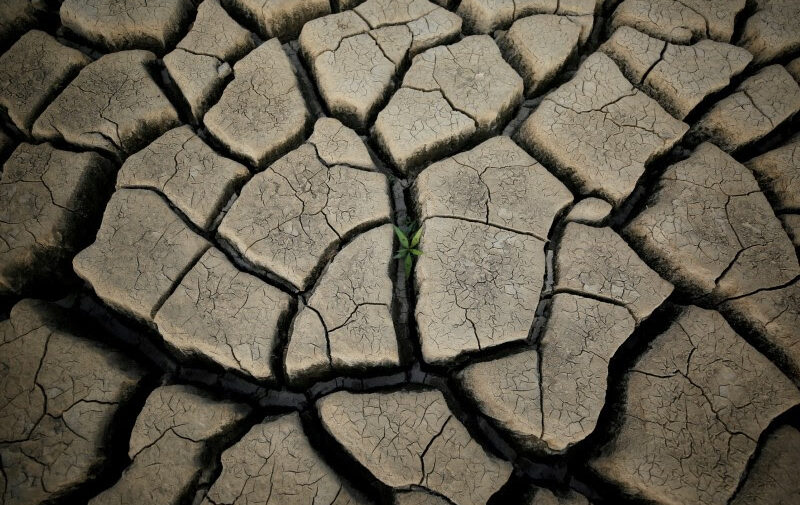 On Monday, the UN’s Intergovernmental Panel on Climate Change (IPCC) released its much-anticipated report that said human activity was the “unequivocal” cause of the climate emergency. It was the first of three major climate evaluations that the IPCC will release over the coming year.

As we reported in Monday’s edition of The Daily Briefing, the report prompted significant misinformation from sources that reject the scientific consensus on the climate emergency. Posts from these individuals have racked up thousands of shares or more.

On broadcast media, which can have a much wider reach, some conservative and right-wing outlets presented the scientific consensus of the climate emergency as “debatable” through the use of open-ended questions in video titles and false equivalences. On Sky News Australia, National Senator Matt Canavan said there is a “legitimate debate” to be had about the climate crisis but that it is lost by the “panic merchant material” emanating from the IPCC report. On GB News, a segment was titled “The Clash: Are we really facing a climate apocalypse?”

How to responsibly cover the climate crisis has for years been a major topic among news outlets and broadcasters. For example, in 2015, the Associated Press updated its stylebook to read, “Our guidance is to use climate change doubters or those who reject mainstream climate science and to avoid the use of skeptics or deniers.” In 2018, the BBC sent a note to all staff warning them of the risks of false balance, following criticism for giving climate science doubters airtime.

In 2019, The Guardian updated its style guide to note that “climate emergency” is the preferred term over “climate change.” “The phrase ‘climate change’, for example, sounds rather passive and gentle when what scientists are talking about is a catastrophe for humanity,” editor-in-chief Katharine Viner wrote.

Views on the climate crisis can differ considerably across partisan lines. A recent Pew survey found that addressing the climate emergency is a top concern for 10 per cent of Republicans, compared to 49 per cent of Democrats. But new and pioneering research suggests that the partisan divide might be alleviated in part through partisan methods: Right-leaning Americans are more willing to accept the scientific consensus on the climate emergency when it is delivered through trusted messengers, including evangelicals who tend to vote Republican. Will more right-leaning broadcasters take the cue? — First Draft staff