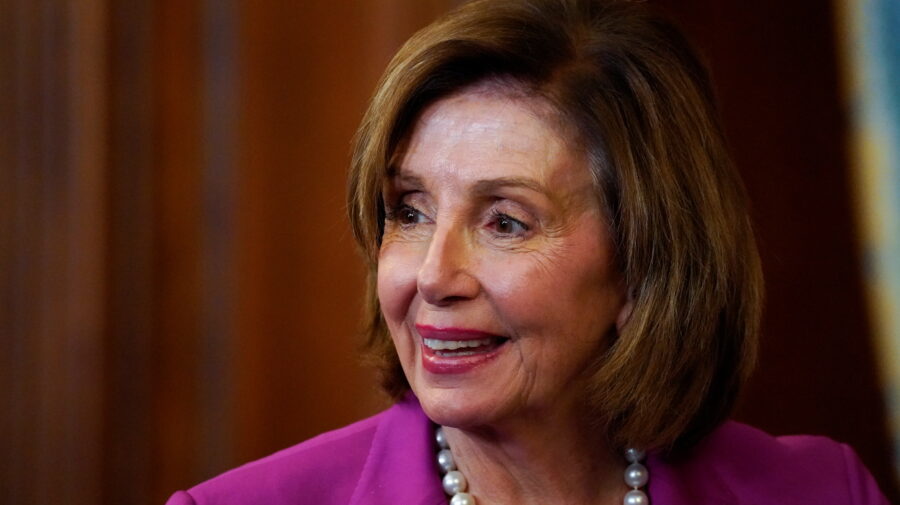 US House Speaker Nancy Pelosi, a Democrat, yesterday vetoed two out of five nominees from Republican Minority Leader Kevin McCarthy for a bipartisan congressional investigation into the January 6 Capitol riot. The nominees, Representatives Jim Jordan and Jim Banks, were rejected out of concern for “the impact their appointments may have on the integrity of the investigation,” Pelosi said in a statement. In his own statement, McCarthy responded that the rejection of Banks and Jordan was “an egregious abuse of power.”

Jordan, a staunch supporter of former President Donald Trump, has amplified misinformation about the 2020 US election, while Banks has claimed to have “serious concerns” about the election. There is no evidence of systemic fraud or wrongdoing. Both voted against certifying the election’s result in a congressional session that began January 6 before being halted by the Capitol insurrection. The session concluded the next day.

The rejection has reawakened false claims and conspiracy theories. A past claim, later deemed false, from Jordan that Pelosi had denied a request for National Guard troops to secure the Capitol — issued in a February 15 tweet that remains online with at least 12,700 shares — resurfaced yesterday, including in a tweet from the user “McKayla J,” who has over 92,300 followers. Misleading claims that Pelosi was responsible for a lack of security at the Capitol were also echoed by figures such as Republican Senator Ron Johnson.

McCarthy has said the GOP will not participate in the investigation unless all five nominees are included. Pelosi has so far appointed eight of the 13 members, including Liz Cheney, a Republican critic of Trump, which gives Democrats the bipartisan quorum needed to proceed.

In May, the House voted to create an independent investigation commission split evenly along party lines. Senate Republicans later shot down the move. — First Draft staff