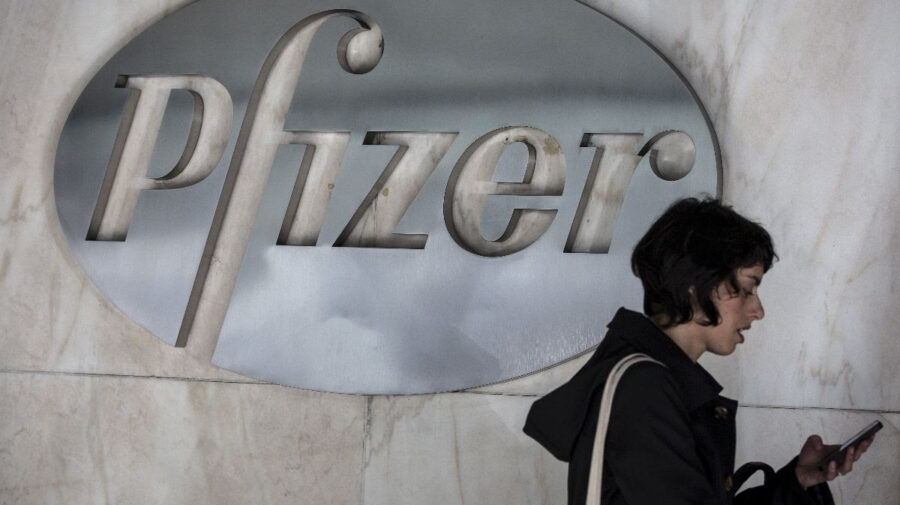 The US Food and Drug Administration on Monday  fully approved Pfizer-BioNtech’s Covid-19 vaccine for people 16 and older. But as with previous regulatory updates concerning the Covid-19 vaccines, the announcement was met with misleading claims from the vaccine-hesitant.

Many who have chosen not to take the vaccine have objected on the grounds that it had received only emergency use authorization. Yet, as soon as the agency granted the vaccine full approval, the purported illegitimacy of the approval process became one of the most common misleading narratives on social media.

For example, Jordan Sather, a QAnon conspiracy theory influencer, misled his more than 158,000 followers by taking information out of context and alleging that “[t]he FDA just approved a Pfizer vaccine that doesn’t finish clinical trials for years.”

“Going to be an interesting situation over the next few weeks/months with the lawsuits that will follow,” he wrote in a post that has been shared more than 700 times on Gab and viewed over 25,000 times on Telegram. In fact, postmarketing clinical trials and other types of follow-up study are standard even after a drug is fully approved, according to the FDA.

The falsehoods were amplified not only by those active on fringe social media sites, but also by mainstream social media users and some prominent influencers. On TikTok, a video with text that reads, “wonder how much Pfizer paid for their drug to be pushed through being that is how the FDA is funded” was shared at least 1,500 times.

“What was going to happen here? Were they going to reject full authorization and suck the vax out of our arms?” wrote Ben Shapiro in a tweet that has since been shared more than 500 times. The popular right-wing pundit and founder of The Daily Wire implied that the approval by the FDA, which he described as “a garbage bureaucracy,” was inevitable. — Keenan Chen