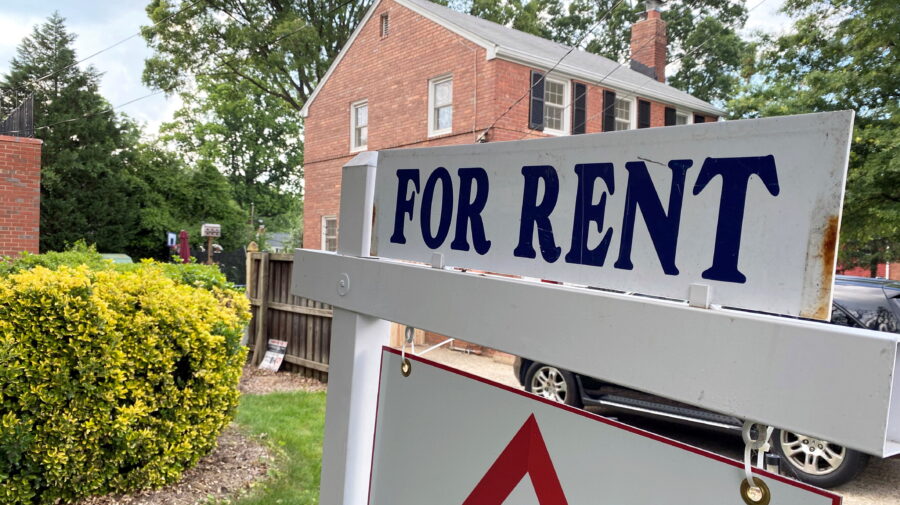 The US Centers for Disease Control and Prevention has announced a new eviction moratorium. The new policy, which is more limited in scope compared with the previous order, has reignited the debate over the White House’s authority to endorse such a policy.

But amid that debate, many on social media advanced misleading narratives about the latest moratorium, which runs until October 3. An earlier 120-day halt in the March 2020 CARES Act, passed in response to the Covid-19 pandemic, was extended through a Trump administration order in September. It expired July 31.

In response to the CDC’s latest order, Jesse Kelly, a conservative talk show host and online influencer, suggested without evidence that the moratorium was meant to “crush the middle class landlords.”

“When will you just accept these people are communists? Destruction isn’t a bug to them. It’s a feature. Destruction is the whole point of the religion,” Kelly wrote in a tweet that has since been shared over 2,300 times, tapping into the misinformation narrative suggesting that the Biden administration is communist. Further, the narrative that the eviction moratorium aims to “crush” landlords neglects the fact that the federal government has allocated to state and local governments tens of billions of dollars in rental assistance.

Other commentators baselessly claimed that the policy was part of “Agenda 21,” the long-running conspiracy theory that distorts a UN resolution signed decades ago to promote sustainability. For example, Eric Matheny, a conservative podcast host who previously peddled vaccine conspiracy theories, wrote in a tweet that has since been shared over 1,400 times that “the elimination of private property is the bedrock of socialism/communism, and one of the stated objectives of Agenda 21.” Similar narratives also appeared on message boards such as 4chan and 8kun.

The new moratorium is expected to face legal challenges, as some observers pointed out. In late June, the Supreme Court sidestepped making a ruling on the issue and left the previous moratorium in place. However, Justice Brett Kavanaugh, who cast a key swing vote, argued in his opinion that the CDC’s action exceeded its authority. President Joe Biden also recently acknowledged skepticism over the new moratorium’s constitutionality. — Keenan Chen