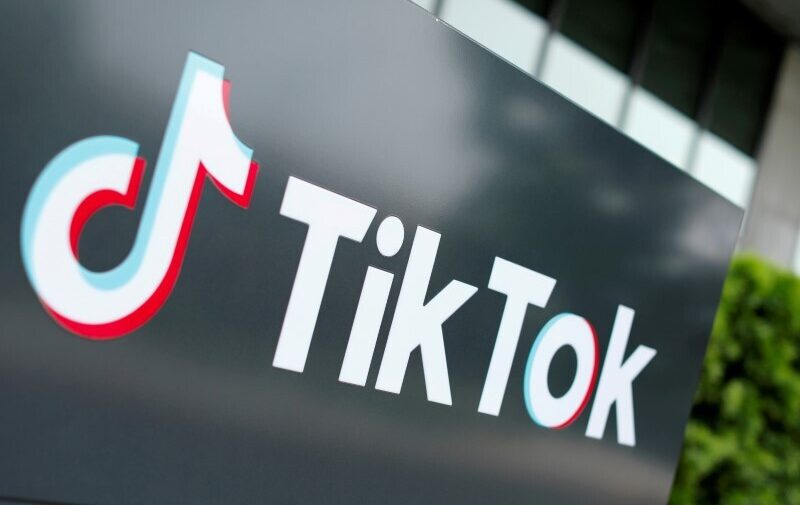 TikTok is among the many platforms dealing with online misinformation. (Reuters)

This week, several reports highlighted the challenge of content moderation.

On Monday, The Verge reported how two Republican candidates for governor of Michigan are testing the limits of TikTok’s approach toward misinformation. As Makena Kelly wrote, Garrett Soldano and Ryan Kelley have used the video-sharing platform to rack up tens of thousands of followers and have spread falsehoods. One of Soldano’s videos that spread Covid-19 misinformation, she writes, garnered at least 2.5 million views.

Also on Wednesday, a group of Reddit moderators called on the platform to tackle the “rampant Coronavirus misinformation” in a post that has 181,000 upvotes as of this writing. “It is clear that even after promising to tackle the problem of misinformation on this site, nothing of substance has been done aside from quarantining a medium sized subreddit, which barely reduces traffic and does little to stop misinformation,” they wrote. A day later, CEO Steve Huffman appeared to push back.

Some parts of the digital ecosystem are harder to moderate, even if all platforms were keen on larger and more decisive steps. As an article in the Brookings Institution’s “Tech Stream” pointed out, podcasts are a major part of the digital landscape but have escaped scrutiny. (First Draft’s Shaydanay Urbani has previously written about the trouble with moderating audiovisual content.) Some 116 million Americans tune into podcasts each month. Brookings looked at 8,000 episodes of political podcasts and nearly one-tenth have potentially false information.

But perhaps the focus on individual platforms and mediums misses the wider point. Even when platforms such as Twitter take decisive action, misinformation on them can spread to other mainstream or fringe spaces, as a new study by Harvard Kennedy School’s Misinformation Review that looks at Donald Trump’s election-related tweets shows. “[O]ur results emphasize the importance of considering content moderation at the ecosystem level,” the study stated. — First Draft staff