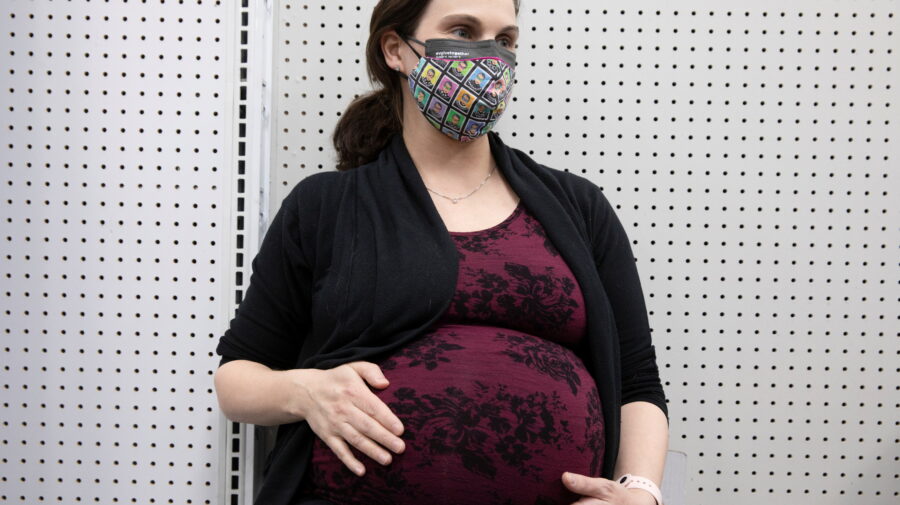 Project Veritas, the far-right disinformation group that has engaged in sting operations and been accused of manufacturing content to promote false narratives such as election fraud and media bias, amplified false information about the Covid-19 vaccines in its latest video, which has been viewed millions of times.

The video, which Project Veritas claimed to be the first in a series, featured Jodi O’Malley, who makes a number of unproven claims. O’Malley, a registered nurse who works for the Indian Health Service in Arizona, is running for a seat on the Tempe city council, according to her social media profile.

“All this is bullshit. Now, [a patient] probably [has] myocarditis due to the vaccine. But now, they are not going to blame the vaccine,” says a doctor identified as Maria Gonzales, while O’Malley films her. “They are not reporting it. They want to shove it under the mat.”

Claims that no reports are being made to the Vaccine Adverse Event Reporting System are misleading. The system, which currently contains more than 720,000 reports, was set up for early warning purposes and may contain “incomplete, inaccurate, coincidental, or unverifiable” information. Through the system, health regulators such as the CDC and the FDA analyze data to identify serious vaccine-related adverse effects, such as the rare occurrence of myocarditis.

The video also includes claims promoting ivermectin,an antiparasitic drug touted by anti-vaccine communities as an effective treatment against Covid-19. Neither the FDA nor the WHO recommends the use of ivermectin to treat Covid-19.

A crowdfunding page for O’Malley appeared on GiveSendGo, a Christian fundraising site, and has since raised over $417,000. “Now that she has boldly stepped into the limelight and exposed corruption in our Federal Healthcare system she is facing an uncertain future,” reads the call to donate.

While Facebook has removed some copies of the video, it can still be seen on Facebook and Instagram. On Twitter, a video posted by an account belonging to a Project Veritas employee has gained over 2 million views. Phrases and hashtags prepared by the operation, such as “#CovidVaxExposed” and “Full of Sh*t,’” became viral on the morning of September 21.

Additionally, right-wing politicians such as Majorie Taylor-Greene and Madison Cawthorn shared the video on their accounts.  – Keenan Chen