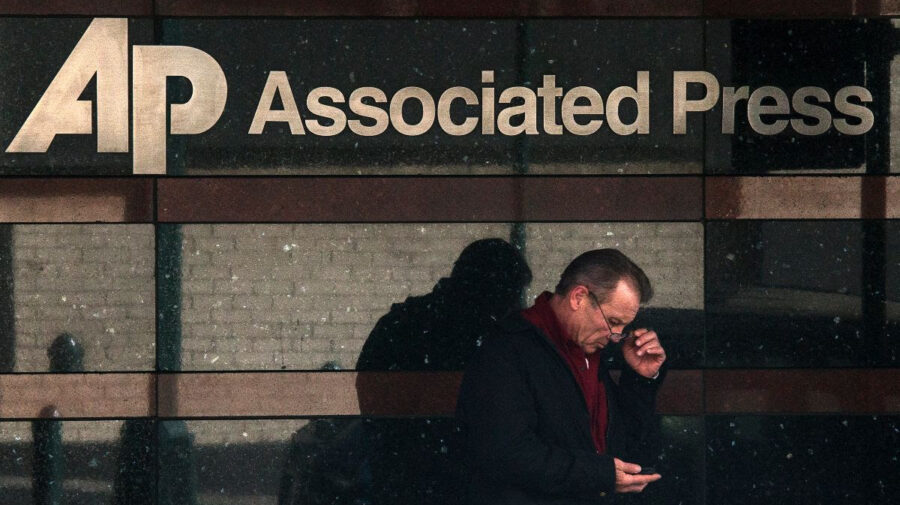 As a ceasefire between Israel’s military and Hamas held through the weekend, the lasting consequences of the destruction in Gaza became apparent in more ways than one. On the ground, fears of a spike in Covid-19 cases lingered after residents packed into shelters amid 11 days of Israeli strikes that leveled tower blocks and left huge piles of concrete rubble.

The Associated Press was among the news outlets with offices in a building destroyed May 15 in a widely condemned Israeli airstrike, which the Israeli military said was based on intelligence that Hamas occupied the building — a claim disputed by the AP. But the news service drew a different kind of controversy after it fired an entry-level staffer May 19.

Emily Wilder, a news associate based in Arizona who is Jewish, was told that her pro-Palestinian social media activity had violated the AP’s policies. Wilder had been the subject of a harassment campaign focused on pro-Palestinian activism while she was a student at Stanford, initiated by the College Republicans chapter there. The AP acknowledged that the campaign prompted the review that led to her firing, but declined to say which posts violated its policies. (Wilder’s statement on her termination can be read here.)

For some observers, Wilder’s firing revealed deeper issues with journalism. In a Twitter thread, Janine Zacharia, a former Washington Post correspondent in Jerusalem and a journalism professor of Wilder’s at Stanford, said the AP had not used several best practices outlined by her and a colleague for dealing with disinformation campaigns. Zacharia argued that criticism of Wilder — which was amplified by conservative outlets and figures including The Washington Free Beacon, Fox News, The Federalist and Senator Tom Cotton — wasn’t made in good faith and was advanced to distract from Israel’s deeply unpopular strike on a Gaza building housing journalists. “They tried to make it seem that her college activism documented online would make the AP seem biased against Israel,” she said. — First Draft staff