US call for booster shots is dividing scientists and fueling misinformation 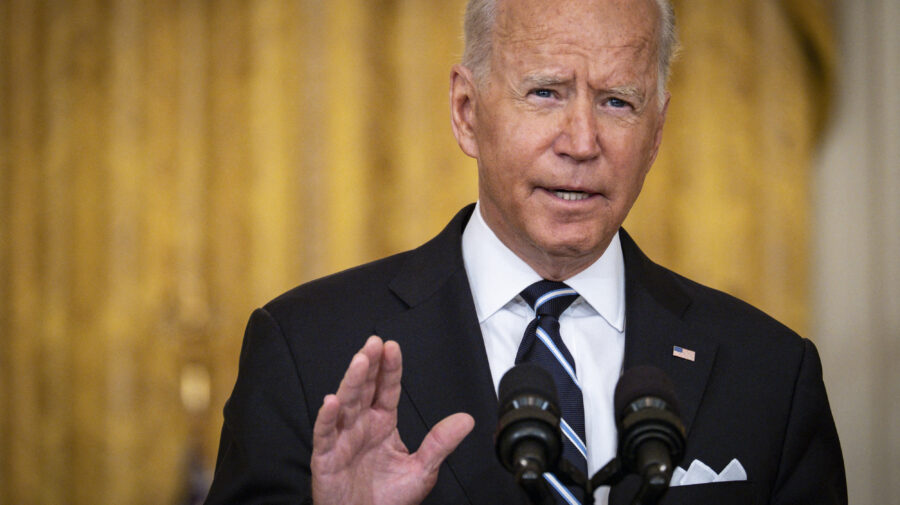 Yesterday, the Biden administration announced its plan to offer mRNA-based Covid-19 vaccine booster shots to all Americans in the fall. It’s the latest effort to combat the highly contagious Delta variant, which is driving a surge in hospitalizations in some parts of the country. While there’s ongoing debate among scientists and policymakers on the usefulness of a third dose, the announcement was met with a flurry of misleading claims.

In addition to the usual false or misleading claims about the efficacy and safety of the vaccines, one notable narrative centered on the allegedly nefarious ties of pharmaceutical companies, given the money they are making on the vaccines. Perhaps the loudest voice was former President Donald Trump. Trump attacked the plan to administer booster doses and called it “a moneymaking operation for Pfizer” during a Fox News interview.

“Think of the money involved. An extra shot … How good a business is that?” Trump said. “If you’re a pure businessman, you’d say, ‘you know what, let’s give them another shot,’ that’s another $10 billion of money coming in — the whole thing is crazy.” Clips and quotes from this interview spread on social media sites, garnering thousands of shares. Some of Trump’s supporters, many of whom have refused to get vaccinated, echoed his sentiment. On “The Patriots,” a pro-Trump anonymous message board that was previously known as “The Donald,” the former president’s remarks were upvoted to the top of the homepage. “From opioids to SSRIs to the vaxx, big pharma has been on a decades long campaign to ruin millions of lives. They are as evil as the most corny Bond villain,” reads one of the top comments on the thread.

The same misleading narrative was also amplified by influencers who have a substantial presence on mainstream social media sites. For example, Candace Owens, the conservative influencer who often advances anti-vaccination claims to her over 5 million Facebook followers, wrote in a post, “Hundred dollar Covid tests and booster shots to go anywhere?? Corruption is SOOOOO expensive.” That post was shared at least 15,000 times. — Keenan Chen