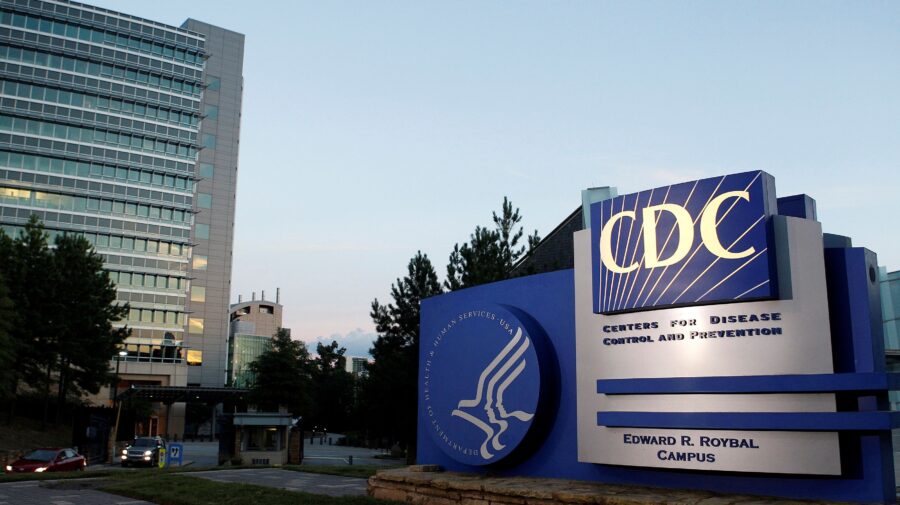 The CDC has a new study examining Covid-19 hospitalizations. (Reuters)

Despite observational evidence from around the world of waning immunity against symptomatic Delta infections, vaccines remain highly effective in preventing severe Covid-19 and play an important role in limiting the spread of the virus. But a recent preprint from the Centers for Disease Control and Prevention — whose findings show the vaccines are working — is now being falsely used by pandemic and vaccine skeptics as purported evidence of vaccine failure and government lies.

On the other hand, the data the CDC examined also shows a continued increase in the share of fully vaccinated people admitted to hospital, reaching 16 per cent in June. Vaccine skeptics have focused heavily on that figure. They have also falsely claimed that the CDC data shows that the overall narrative that most Covid hospitalizations came from the unvaccinated is a lie.

Aside from multiple high-volume threads on 4Chan’s /pol/ board that are filled with misinformation, false and misleading claims have migrated to mainstream social media platforms. For example, a tweet from an unverified user reads, “So, I guess all those reports about 95% of patients being unvaccinated were lies.” The post has been shared at least 800 times.

The CDC data was also picked up by some influencers, including Daniel Horowitz, a senior editor at the conservative news site Blaze Media, and who regularly promotes unproven Covid-19 treatments including hydroxychloroquine and ivermectin. Horowitz, who has 111,000 followers on Twitter, used the new data on hospitalizations to baselessly accuse the country’s top health agencies of not being “honest” with the public.

The CDC has a page on its website, which was last updated August 26, that summarizes the current scientific understanding of the Delta variant. The agency emphasizes that the vaccines remain “highly effective at preventing severe disease and death” against Delta and other variants but that some fully vaccinated people will get infected and experience illness.

“If we would allow and even guide all primary care doctors into prescribing early and often for their patients, the virus would have been done a long time ago,” Horowitz falsely claimed in a nod to ivermectin and other unproven treatments. — Keenan Chen