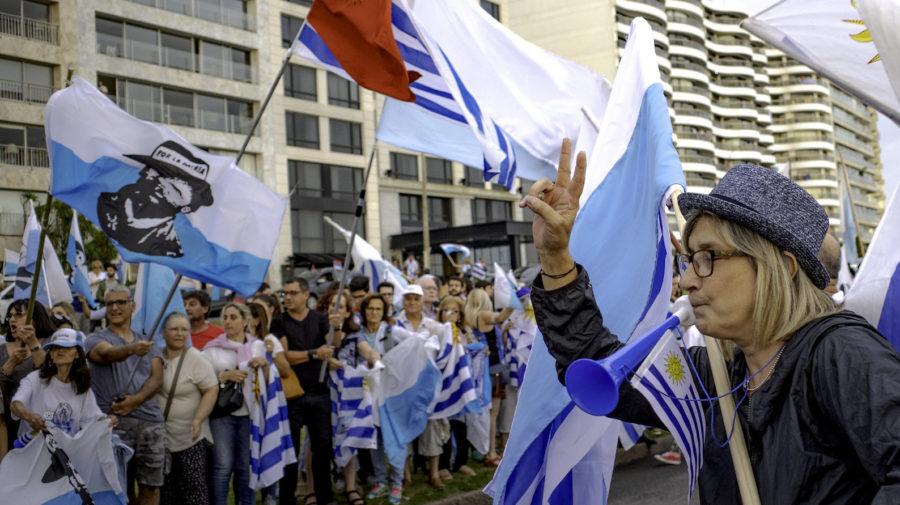 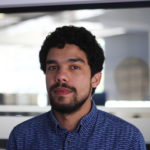 The first collaborative project designed to tackle disinformation in the country – supported by First Draft – brought together media, civil society and academic organisations to investigate and verify claims circulating online.

Luis Lacalle Pou has emerged victorious in the battle to be Uruguay’s next president after he narrowly defeated rival Daniel Martinez to end 15 years of Broad Front (Frente Amplia) rule.

Pou was announced the winner of the second round poll on November 28 after securing one per cent more of the vote than his opponent. He is expected to take up the office of president in March of next year.

Over the last four months Verificado.uy, supported by First Draft, has published more than 70 articles about the campaign. The first collaborative project designed to tackle disinformation in the country gathered 127 partners from media, civil society and academic organisations in a behind-the-scenes effort at verifying online claims.

With a creative focus on audiovisuals and teaching materials, Verificado.uy published 76 articles, including fact-checks, verifications and explanatory texts. Its work was mentioned by politicians, journalists and even by other media organisations who were not part of its official network.

Verificado’s most-read articles were related to false claims against the newly elected president Lacalle Pou (National Party). False rumours about his voting history as a congressman and disputed claims relating to the increase of taxes attributed to him were among several debunks.

The widely-reported story stating that Pou did not vote in favour of 40 different legislative initiatives – which were allegedly beneficial to the public – was fact-checked by Verificado’s network of journalists.

Cross-referencing parliamentary logs from 2016 with media articles, interviews and video recordings of the sessions, Verificado was able to state whether each of the 40 claims was true or false. The information was presented to readers through an interactive database.

There were other notable successes. To debunk an image of a doctored tweet of Pou’s opponent which went viral on social networks, Verificado’s partners used a creative tactic: they changed the HTML code of an original tweet themselves. By changing the source code, they could change what a person, body or organisation was purporting to say by creating a new screenshot of the tweet.

This was in order to show the public the methods used by malign actors and how technical vulnerabilities of the platforms are exploited to feed misinformation.

Verificado.uy has been backed by First Draft with resources, training and technological support, helping to establish the network of organisations that formed the backbone of the initiative.

In an announcement published on its official website on December 4, the Verificado.uy team said: “As anticipated, Verificado is closing its first phase after the nomination of the new president. The team is now performing an internal evaluation of the project’s performance in the different implemented actions to consider the possibility of future works.”

On the same day, Sebastián Auyanet, one of the coordinators of Verificado, said in a series of tweets: “I think that we learned, enhanced our skills and offered a good service (…) It was great to see how new [media] projects worked with bigger and different newsrooms”.

Asked about the difficulties experienced by members of the initiative in Uruguay, Auyanet told First Draft: “The biggest challenges have to do with speed: to check disinformation you have to keep up with it, and for that you need a process that ensures that the error will be reduced to a minimum.”