First Draft takes on disputed information in the Asia-Pacific

Beginning with the Australian federal election, our Sydney bureau is working with newsrooms and academic institutions to collaboratively investigate information disorder on the new Crosscheck platform 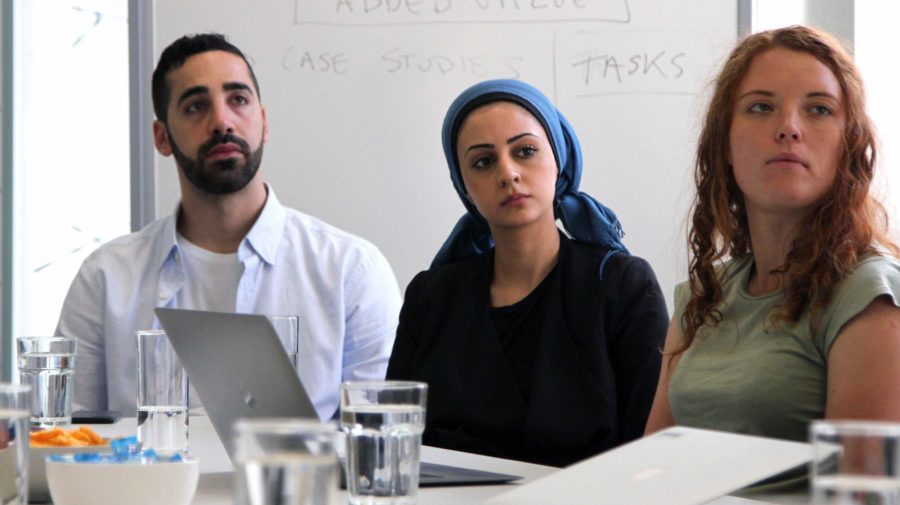 First Draft’s Sydney bureau is up and running, leading the newly formed CrossCheck Australia project which is publishing reports about information disorder ahead of the Australian federal election and beyond.

Based at the The Centre for Media Transition at the University of Technology Sydney (UTS), the bureau team finds, researches and verifies suspect online content working collaboratively with representatives from partner newsrooms Crikey, SBS and NZME and students from partner universities UTS, RMIT University in Melbourne, AUT in New Zealand, HKU in Hong Kong and QUT in Queensland.

Anyone from the public can submit a tip via the CrossCheck Australia page, which will notify the bureau and newsrooms of suspect posts, images or videos.

Journalists can then launch investigations: building evidence around the veracity of a claim, discussing their findings, and sharing different perspectives. Once partners reach a conclusion to their investigation, they can collect the relevant evidence in a report for other newsrooms to review and approve. 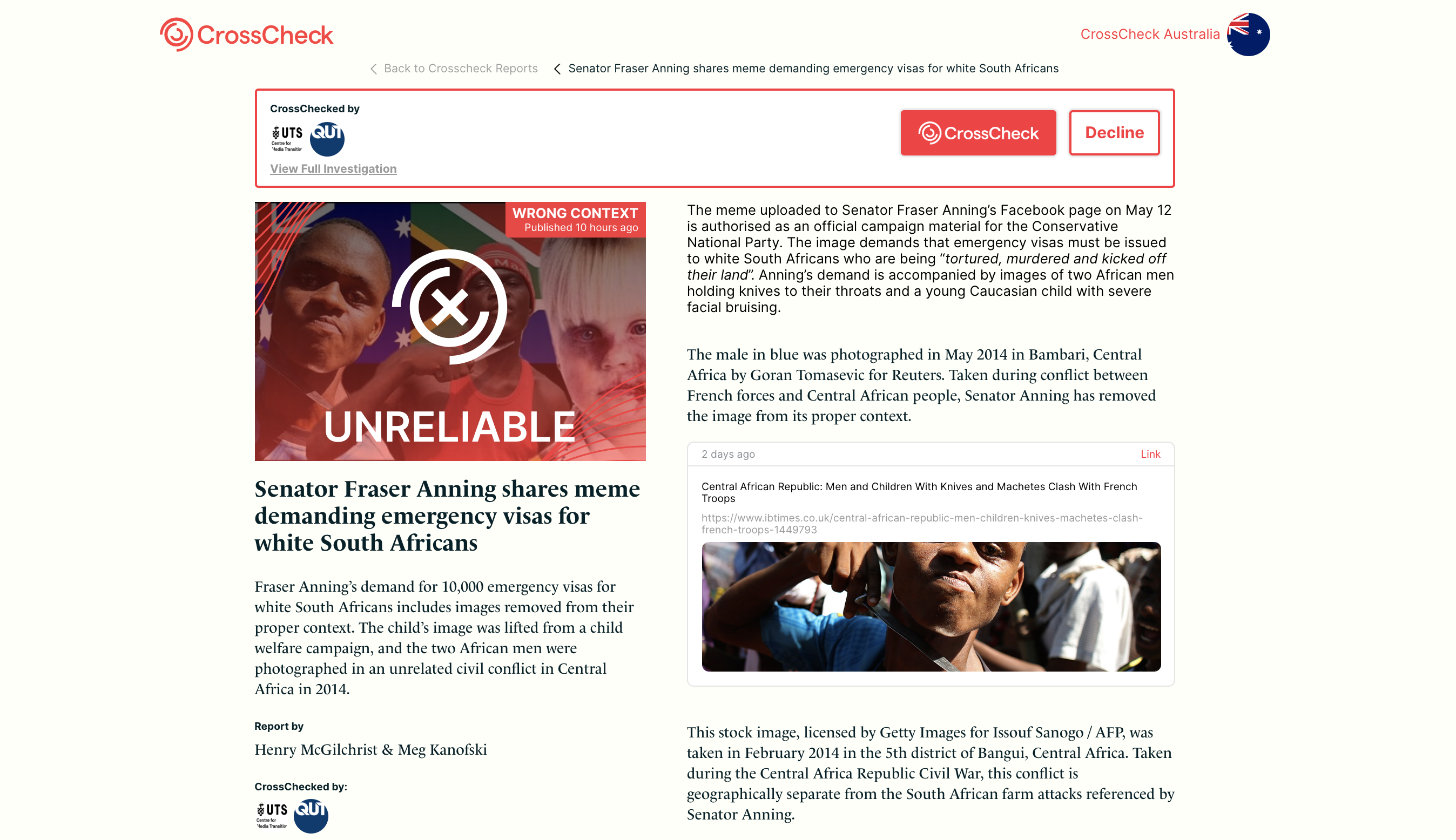 Investigations will continue past Election Day

Crosscheck Australia is fighting information disorder in the run up to the May 18 vote and beyond. By promoting responsible, accurate and transparent reporting as well as monitoring, exposing and explaining the tactics and amplification methods behind coordinated disinformation campaigns, the project will make a long-term impact.

Anne and her team recently led a successful ‘action day’ at the bureau, teaching dozens of students from across the Asia-Pacific region how to verify online content and combat mis- and disinformation. UTS students joined forces with students from partner universities, who attended the day remotely. Never far from the action, First Draft founder and executive director Dr Claire Wardle also chimed in, introducing the journalists-in-training to the world of CrossChecking and verification via video broadcast.

Keep updated with the CrossCheck Australia project page for all the reports and investigations as Australia heads to the polls. 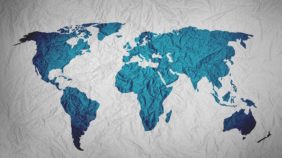 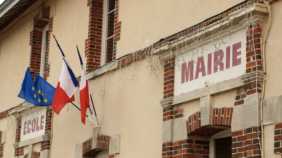 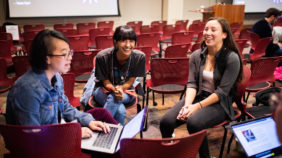 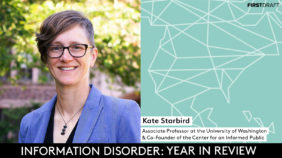