Year in Review: ‘The online space is shrinking for journalists’ 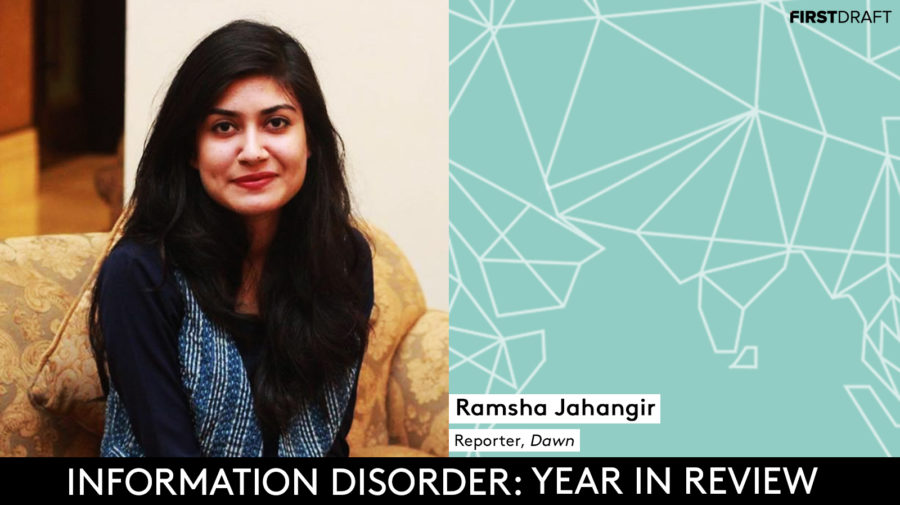 Ramsha Jahangir is a journalist at Pakistan’s Dawn newspaper specialising in technology, data and human rights.

Ramsha Jahangir is a journalist at Pakistan’s Dawn newspaper specialising in technology, data and human rights. She has investigated artificial Twitter trends, trolls and disinformation campaigns in India and Pakistan.

This year, Facebook removed 103 pages, groups and accounts on both Facebook and Instagram as part of a network that originated in Pakistan. On Twitter, coordinated networks trend political campaigns, giving a false impression that there is genuine grass-roots support or opposition for a particular group or narrative.

This has led to an increase in concerted vilification and disinformation campaigns against journalists, media organisations and individuals critical of the government.

Around 95% trending hashtags are artificially amplified as coordinated groups #GrabYourKeyboards and mislead the public that there is genuine support.

In Pakistan, in addition to the ongoing wave of press censorship, journalists are also facing the brunt of insidious digital smear campaigns against them. The hashtag campaigns have portrayed journalists as traitors, foreign agents and accused critical journalism of treason. Dawn, the newspaper, has also been subject to similar campaigns aimed at discrediting its critical reporting.

For instance, #JournalismNotAgenda was among the top trends in the country and amplified by the official account of the ruling party Pakistan Tehreek-i-Insaf. #ArrestAntiPakJournalists is another campaign that gained wide traction.

The results of the barrage of abuse and defamatory content is that the online space is shrinking for journalists as propagandists have fast developed a culture where critical reporting is dismissed as an expression of bias, “fake news” or negative coverage.

Pakistan has sought details of the compromised users from the social media company.https://t.co/l7oH1NE6ej

In Pakistan, one of the major problems is the spread of old or doctored images without verification. TinEye reverse image search should help. Full Fact’s guide to spotting a misleading headline. First Draft’s verification toolkit has also helped me train and report on disinformation.

Recently, a Dawn investigation explained the mechanics of trending a hashtag in Pakistan. We broke down the process in steps, as a hashtag merchant trended a random campaign for us as a social experiment.

The findings of the investigation should make users understand how coordinated activity influences political discourse and will also help report smear campaigns. The only way to beat disinformation is by identifying it.

Disinformation is still a new term in Pakistan. The buzzword is “fake news”. For starters, it’s important people know the difference. Second, digital literacy is very low which enables the spread of mis- and disinformation. People need to become better consumers of information in the digital age and question everything they find on the internet before passing it on.

Definitely, more information on how content is moderated on Twitter. Two major problems surfaced on Twitter this year. The platform has been accused of aiding Indian government’s quest to silence Kashmiris by suspending accounts posting in their favour. The Twitter reporting feature that allows trolls and coordinated networks to mass report accounts leading to their suspension has been abused. Twitter should step up. 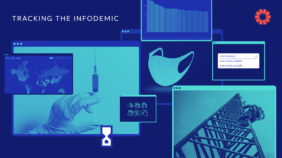 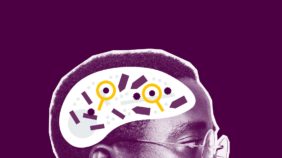 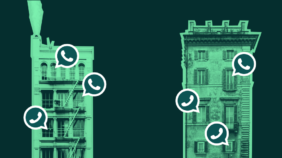