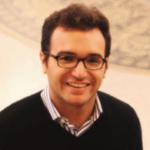 Matteo Moschella is a senior social media journalist working at First Draft News with experience in social media news gathering, verification and factchecking. Before joining First Draft News he worked for Reuters News Agency as a freelance User Generated Content producer. Matteo also worked as a journalist for the news agency Storyful between 2017 and 2019. At Storyful he found relevant videos, images and eyewitness accounts during breaking news events. Among his tasks, Matteo trained journalists from The Times, The Sunday Times and The Sun. In 2019 he taught similar topics on behalf of the Thomson Foundation. Before Storyful, he worked as a social media producer for The Economist and took part in a verification project coordinated by First Draft News and Full Fact ahead of the 2017 UK General Election. He is interested in all things social and innovation, having spent six weeks at the end of 2018 with the Social Media and Innovation teams at Deutsche Welle. 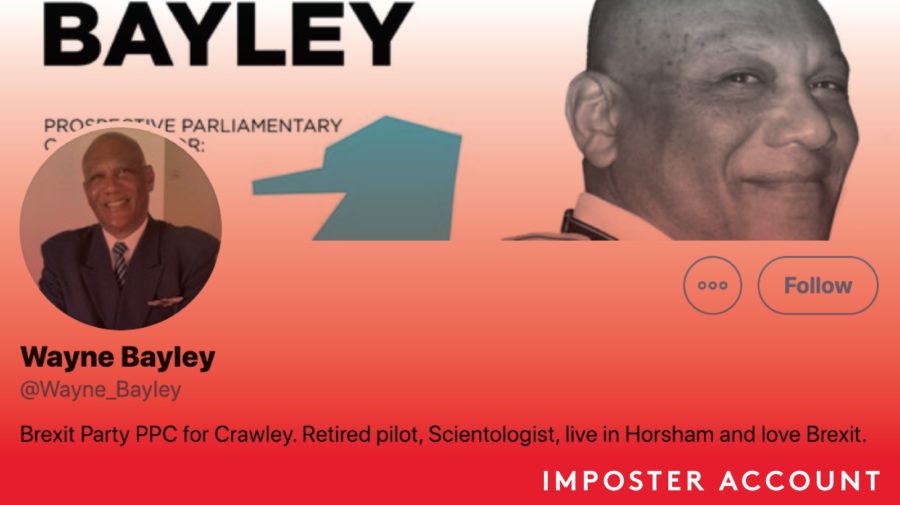 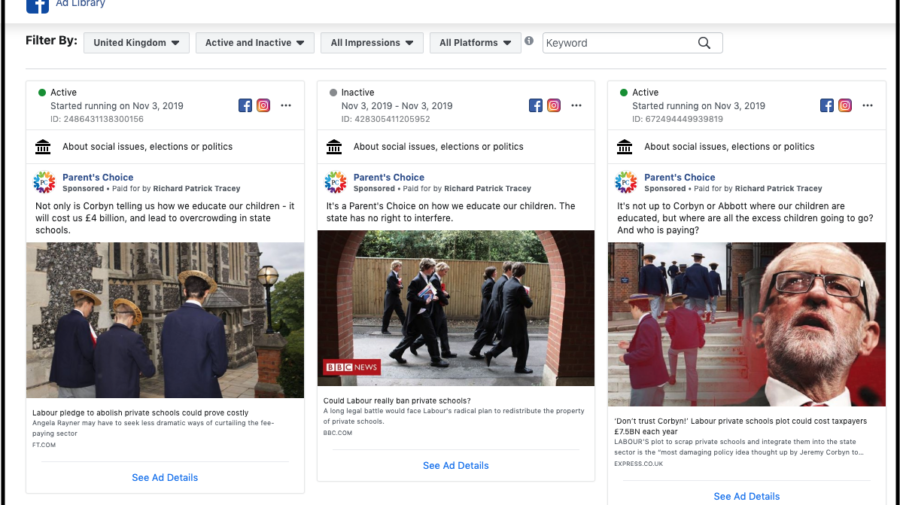