Eyewitness footage can be big business, but at what cost? 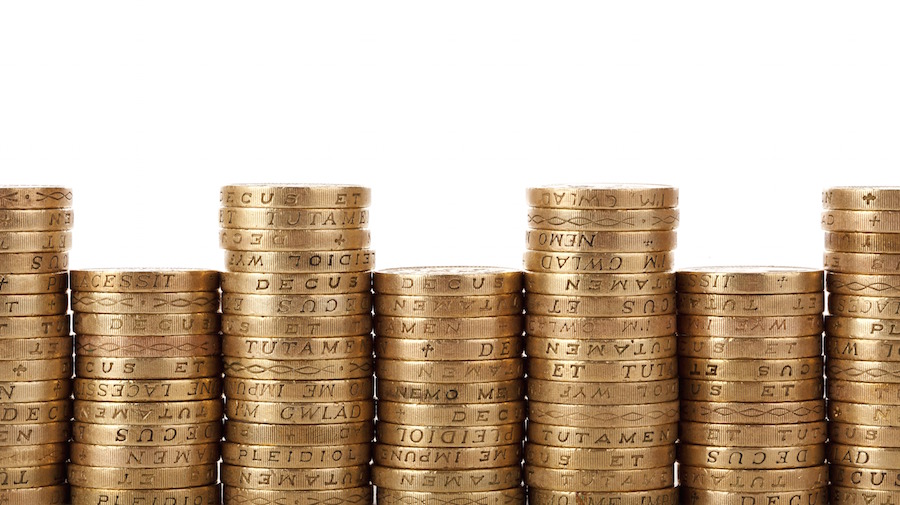 A recent video of a car crash published on The Lad Bible's Facebook page ends with a call for viewers to submit videos for cash. Is this dangerous or standard practice?

User-generated content is big business. The abundance of smartphones and small, portable cameras have given news organisations and online publishers a windfall of cheap or even free material to supplement news stories and attract an audience.

The use of footage submitted by untrained, inexperienced members of the public has brought with it serious ethical considerations around the safety of such contributors, however. Many publishers are now keen to ensure anyone who supplies footage are not putting themselves in unnecessary danger. But when heart-stopping moments caught on camera are guaranteed to generate thousands of views and shares, the consequences of encouraging videos of a similar nature need to be seriously considered.

In a video published to The Lad Bible’s Facebook page on Monday under the line “Have you ever seen anyone so chilled after a car crash?”, a man rolls his car while narrowly avoiding a collision on a British country road. The video, which has been viewed more than 10 million times, ends with an animated graphic urging views to “Film it. Send it. Spend it.”

When asked whether the video could encourage contributors to take unnecessary risks in exchange for money, TheLadBibleGroup (LBG) marketing director Mimi Turner said she “deeply disagrees with that criticism”, instead asserting the video “shows people at their best, being good lads”.

“TheLADbible does not promote or encourage behaviour that shows people getting hurt or trying to hurt each other,” Turner told First Draft. “Our audience would be very upset about that because they know that’s not what we’re about.”

It was not the shocking nature of the crash that made the video so popular, she believes, but the positive conversation between the men after the event.

“The fact that 27,177 people like the top comment “The most British car crash ever” is because the guys involved were so polite and decent about the accident,” Turner said, and the end card was “standard practice” introduced in recent weeks for any “submitted or acquired piece”.

Despite its recent beginnings, The Lad Bible is now one of the biggest publishers on social media: its 14 million fans on Facebook is two million more than The New York Times and more than the Guardian and BuzzFeed combined. The BBC has the largest Facebook following of news publishers, with more than 30 million fans on the BBC News page.

Online publishers which find and share material from social media without producing their own – aggregators, in industry speak – have been growing at a similar to pace to the networks they report on, but The Lad Bible stands head and shoulders above the rest in terms of reach.

It is now plotting a similar path to BuzzFeed and aiming to “pivot to news”, according to a Digiday interview with Turner last November. While the size of its audience on social media surpasses that of many traditional news organisations, its content guidelines have – perhaps understandably – yet to catch up.

The BBC has had guidelines around user-generated content (UGC) in place since 2006, the first of which relates directly to contributor safety, stating: “It is vital that we do not encourage our audiences to risk their personal safety or that of others, in order to gather material for submission to the BBC.”

Similarly, its guidance for contributors urges: “If you take a picture of any event you should not endanger yourself or others, take any unnecessary risks or infringe any laws.”

Check out: How can journalists better protect eyewitnesses on social media during breaking news?

The Guardian also puts contributor safety at the top of its guidelines for UGC program Guardian Witness, as do guidelines from First Draft Coalition member Eyewitness Media Hub, and the recently released Social Newsgathering and Ethics Code from the Online News Association.

“The insight we can provide our audiences through access to UGC pictures and video is extremely valuable to us,” Frankel told First Draft, “but we will always seek to ensure contributors are not putting themselves at unnecessary risk or being encouraged to record images or video when they are not in a fit physical and mental state to do so.”

LBG’s commitment to pay audience members for footage is a more generous practice than some other online publishers entertain, but there are risks and responsibilities that come with commissioning such material. Indeed, minor car crashes aren’t news, but point-of-view footage makes for good online content – and demonstrably so.

News organisations have established codes of ethics around the submission of UGC because contributors have died – and continue to die – in the process of reporting the news. It is a weight no responsible publisher wants on their conscience. Here’s hoping contributors to The Lad Bible don’t take similar risks.

Update: This article has been updated with a quote from Turner about why she believes the car crash video was popular.