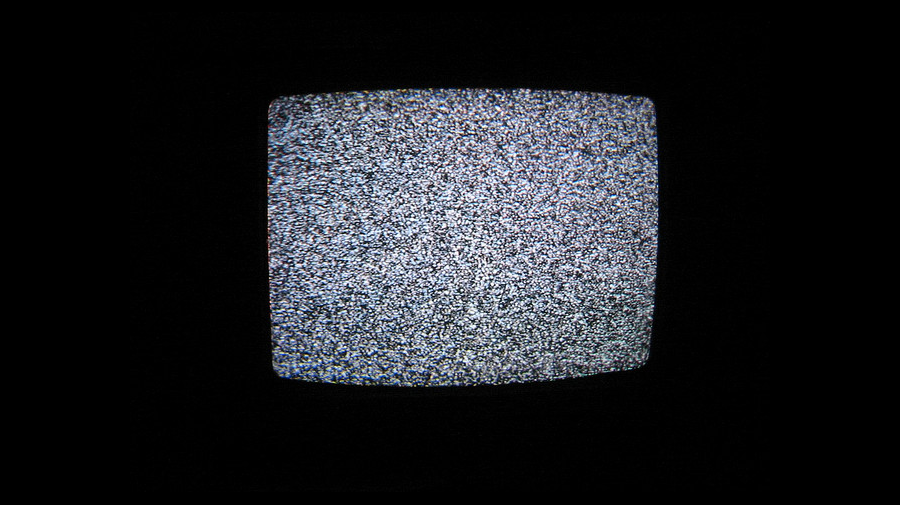 Verifying and publishing propaganda raises many challenges for news organisations, but it is important to inform the public of the wider story

With a brutal flair for the theatrical that has come to define them, the terrorist organisation Daesh (often referred to as ISIS or the so-called Islamic State) released a new propaganda video to bring in the new year, aimed specifically at UK audiences.

The timing and content of the video were clearly intended to hijack the news agenda, but with an arguably strong public interest in identifying the English-speaking ringleader who appears to commit murder on film, the details of the video need careful verification and consideration.

Guardian reporter Aisha Gani was coming to the end of her Sunday afternoon shift when she spotted images circulating among her contacts on Twitter – a masked figure looking at the camera, men in orange jumpsuits kneeling in the desert, a young child pointing into the distance.

Similar images and videos appear with dispiriting regularity from Syria, as they have done since the country’s collapse into civil war. Gani’s first thought was to carry out a reverse image search – which takes seconds – to see if they were new. Confident that they were, she emailed the source to track down a full version of the video and downloaded a copy before it could be deleted.

“Watching it with my editors we could see from the credits and the titles that they said they were from the organisation,” said Gani, who speaks Arabic. “They said it was from Raqqa, which suggests it was from their main propaganda wing. Putting that together it seemed it was quite likely it was another propaganda video but we were still quite cautious as we didn’t know who was behind the film.”

“Like all of these things you can be taken for a ride,” agreed BBC social media editor Mark Frankel. Countless videos have appeared from various factions in the region over the last five years, many aiming to frame opponents for war crimes or other atrocities, making each new video a cause for suspicion.

“Things can appear to be one thing when actually they’re something quite different. So you need to make sure, as far as you can, that what you are seeing chimes with the experience and knowledge that you have of that particular situation.”

Editing, appropriating or manufacturing videos of atrocities has a long history in the Syrian conflict. Many came from the propaganda war between factions seeking to overthrow or reinstate President Assad, but the rise of Daesh has not slowed these attempts to derail the news agenda.

Gareth Browne, a freelance journalist who worked on the Mirror’s coverage of the most recent video, had seen “murmurings” among contacts on Twitter that a new video was imminent before its release and his experience played a key role in verifying the footage.

“I’ve watched hundreds of these videos and normally you have a pretty good gut instinct on whether it’s real,” said Browne. “The format is quite similar, these ISIS videos are very well edited, the Arabic in them is very formal and that’s always a good marker. They’ll often say where it’s come from and that can give you a good idea, if that province had been particularly active in the preceding days and weeks, that it’s more likely to be genuine.”

After a cinematic introduction, the video shows five men, clearly under duress, “confessing” to setting up internet cafes and passing footage to outside sources, both outlawed by Daesh in the city of Raqqa.

The men appear handcuffed and kneeling in the desert while a masked figure makes threats in English to David Cameron and the UK. Then, in slow-motion for maximum effect, each are murdered with a shot to the head. The video closes with a young child, dressed in desert camouflage, promising to “kill the kuffar [non-believers]”.

Striking the balance between the news value of the video to UK audiences and the propaganda value for the terrorists is perhaps one of the most difficult – but most important – roles a news organisation can play. Unlike the BBC and Guardian, many organisations published both the full script of the terrorist’s message and a video of its delivery, although no one was available to comment on the matter at organisations contacted by First Draft.

The identity of the man with a British accent fronting the video is of clear public interest, and publication of the video encouraged individuals alleging to be his family to come forward. But as with the coverage of mass murders in the US, how that publication takes shape needs careful consideration as there is growing evidence media glorification of some crimes can inspire copycats.

“I was particularly perturbed when some headlines claimed it was ‘Jihadi John Two’,” said Gani of coverage in other publications. “First of all, ‘Jihadi John’ wasn’t terminology being put forward by ISIS, that was something which Western media had given it. Why are we making him a rockstar and doing the propagandists work for them?”

The initial focus at the Guardian, therefore, fell on the five victims. Gani worked with Middle East correspondent Martin Chulov to verify their identities on the ground, telling their story as it appeared in the footage before the full message and implications of the video were covered. Chulov later spoke with some of the victim’s families.

“You need to know who suffered because of it and not just focus on [the murderer],” Gani said. “That’s the human story, you’ve got to see all parts of the story and that was really significant. I remember when James Foley was brutally murdered and we had a front page for him, so why wouldn’t you treat these victims the same way? Just because they’re Arab victims and not Western victims?”

The murders, message and production value of the video were clearly intended to “add to the drama… for their own propaganda reasons”, said Frankel, but its release plays a role in the wider story of turmoil in the region, which the BBC is “mindful of reporting, in a contextualised way”.

“We’re not taking a position on these things,” he continued, “we’re trying to report things as objectively and as unemotively as we possibly can, which is a difficult thing given the circumstances. But the only way to do that realistically in this particular case is to take a decision that we’re not going to show the video, we’re going to stick with a single image and we’re going to report the story in factual terms, in terms of what we know.”

“That’s one of the hardest parts of it,” agreed Browne. “It’s essential that you avoid becoming a megaphone for [terrorists], so not reproducing and helping spread the propaganda. But at the same time there’s a lot of information that is valuable in spreading awareness and informing people of the facts on the ground.”

“What was most chilling, which means the propaganda worked, was seeing the child appear at the end,” said Gani.

Officially dubbed “Cubs of the Caliphate” within the organisation, the use and abuse of children as an instrument of outrage to Western values serves a double purpose – both indoctrinating them as the next generation of militants and adding to the shock value for Western audiences, guaranteeing that the message will spread further through media channels.

For this reason, the Guardian chose to pixelate the child’s face, while the BBC has not featured the child’s image in any of its online coverage to date.

“You’re talking about a young child here,” said Frankel. “A young child can’t make those decisions for themselves. No child can.”

Anyone can go online and find the full video if they so desired but Frankel said “it would be inappropriate [for the BBC] to be part of the viewing of that” and instead hold the line between informing the audience and “revelling” in shocking imagery which may not necessarily add more to the story.

“It’s a thin line but an important one,” he said.

This will not be the last time news organisations must handle a piece of propaganda from Daesh or any other militant terrorist group. The need to serve the public interest while not acting as a de facto mouthpiece for terrorist organisations is increasingly difficult in the age of social media and open information, but a need which is more vital than ever.

“They have a cause and a message and these videos are part of that cause and that message,” Frankel said. “They are very keen for the media to take them on and reproduce them and disseminate them and we have to be mindful of contextualising and ensuring that we don’t succumb to that message. That we don’t become party to it. ”