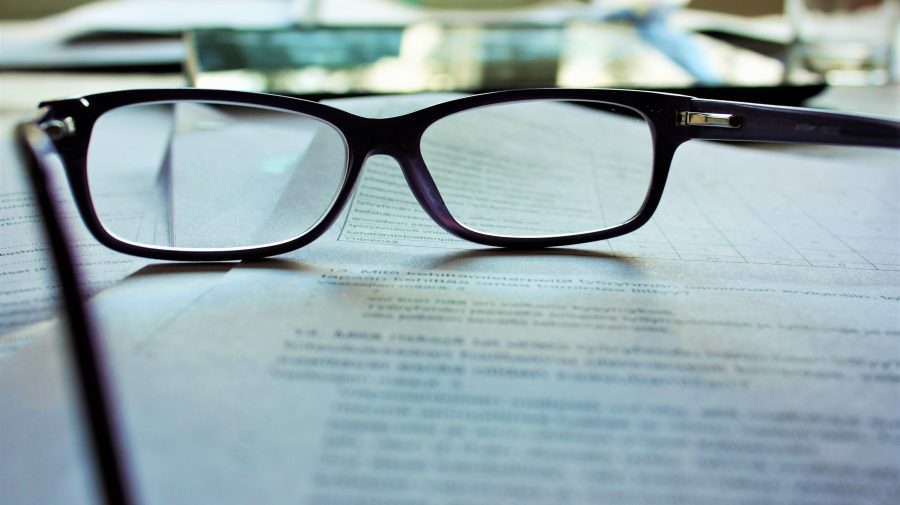 A list of non-academic readings related to different aspects of the "fake news" debate, covering the impact of advertising, its role in the US election, the growing awareness of disinformation campaigns aimed at upcoming European elections, and some of the psychological theories that help explain why our brains can be so easily fooled.

I put this post together as an accompaniment to some of the talks about misinformation I’ve been asked to give recently. It is not comprehensive by any stretch, but rather a list of the articles I reference in my talks. It also does not include the academic and theoretical literature that is so relevant to this debate. (If someone knows of one, let me know as I would love to link out to that. Otherwise, I’ll create a separate post that includes those readings).

Jon Brotherhood, While We’re Going After Fake News, How About Ad Scams, Too?  AdWeek, December 28, 2016

Psychological Explanations and Other Research
Maria Konnikova, Trump’s Lies vs. Your Brain, Politico Magazine, January/February 2017
[This article summarizes a number of psychological theories and explanations so I have not listed them separately in this reading list]

On the Media, The Rise and Fall of Fake News: Interview with Craig Silverman, January 27, 2017

In addition see this piece for useful explanation of key psychological explanations of how propaganda works.

Matt Burgess  Hive mind assemble! There is now a crowdsourcing campaign to solve the problem of fake news, Wired, November 25, 2016

Craig Silverman, Facebook Must Either Innovate Or Admit Defeat At The Hands Of Fake News Hoaxsters, Buzzfeed News, August 30, 2016

Fake News and the US Election
Hunt Allcott, and Matthew Gentzkow, Social Media and Fake News in the 2016 Election, Stanford University

Julie Lenarz, Russia has made fake news into a weapon that threatens democracy in Europe, The Telegraph, January 26, 2017

Christopher Paul & Miriam Matthews, The Russian ‘Firehose of Falsehood’ Propaganda Model: Why It Might Work and Options to Counter It, Rand Corporation, July 2016.

The Future
Nick Bilton, Fake News is About to Get Even Scarier Than You Ever Dreamed, Vanity Fair,  January 26, 2017

Jason Patikin, How To Use Facebook And Fake News To Get People To Murder Each Other, Buzzfeed News, January 15, 2017

Therese Reyes, At the center of the Philippines’ battle with fake news is a pop star with a legion of Duterte fans, Quartz, January 15, 2017