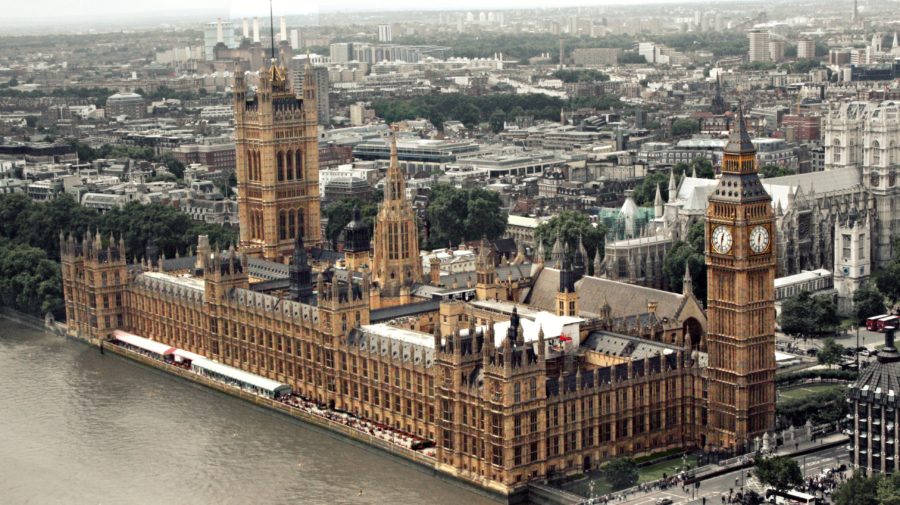 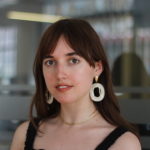 With less than two weeks to go until the UK goes to the polls on December 12, disinformation continues to be a stubbornly persistent theme – and First Draft was on the case.

On November 23, the BBC was accused of misleading the public after airing edited footage of the previous evening’s ‘Question Time’ TV debate.

Many on Twitter, including prominent journalists, accused the BBC of purposefully editing out footage of audience members laughing when Prime Minister Boris Johnson was asked a question around trust in politics.

The footage shown in the broadcaster’s Saturday lunchtime news package, on November 24, and posted to the broadcaster’s streaming channels omitted 1.5 seconds of audience laughter and used a clip of Johnson giving a similar answer to a different question.

A video shared by Aaron Bastani, a political commentator and supporter of Labour leader Jeremy Corbyn, shows the original clip followed by the edit. It has been viewed more than one million times.

This is utterly extraordinary. @BBCNews has edited out the audience laughing at Boris Johnson being questioned on trust.

The first part is from last night’s debate, the second is from BBC News at 1pm today. #ge2019 pic.twitter.com/PjhAQsWLoH

In a reply to journalist Peter Oborne, who flagged the edit, the BBC Press Office said the footage was shortened for timing reasons.

In a surprising move for the corporation, the BBC then released a statement of apology for the edit on Monday.

A BBC spokesperson said: “Although there was absolutely no intention to mislead, we accept that this was a mistake on our part, as it didn’t reflect the full reaction to Boris Johnson’s answer. We did not alter the soundtrack or image in any way apart from this edit, contrary to some claims on social media.”

Published on the party’s website, it compares Labour’s capital spending pledges to Scotland and Wales, stating Labour has pledged to invest £0 in Wales. 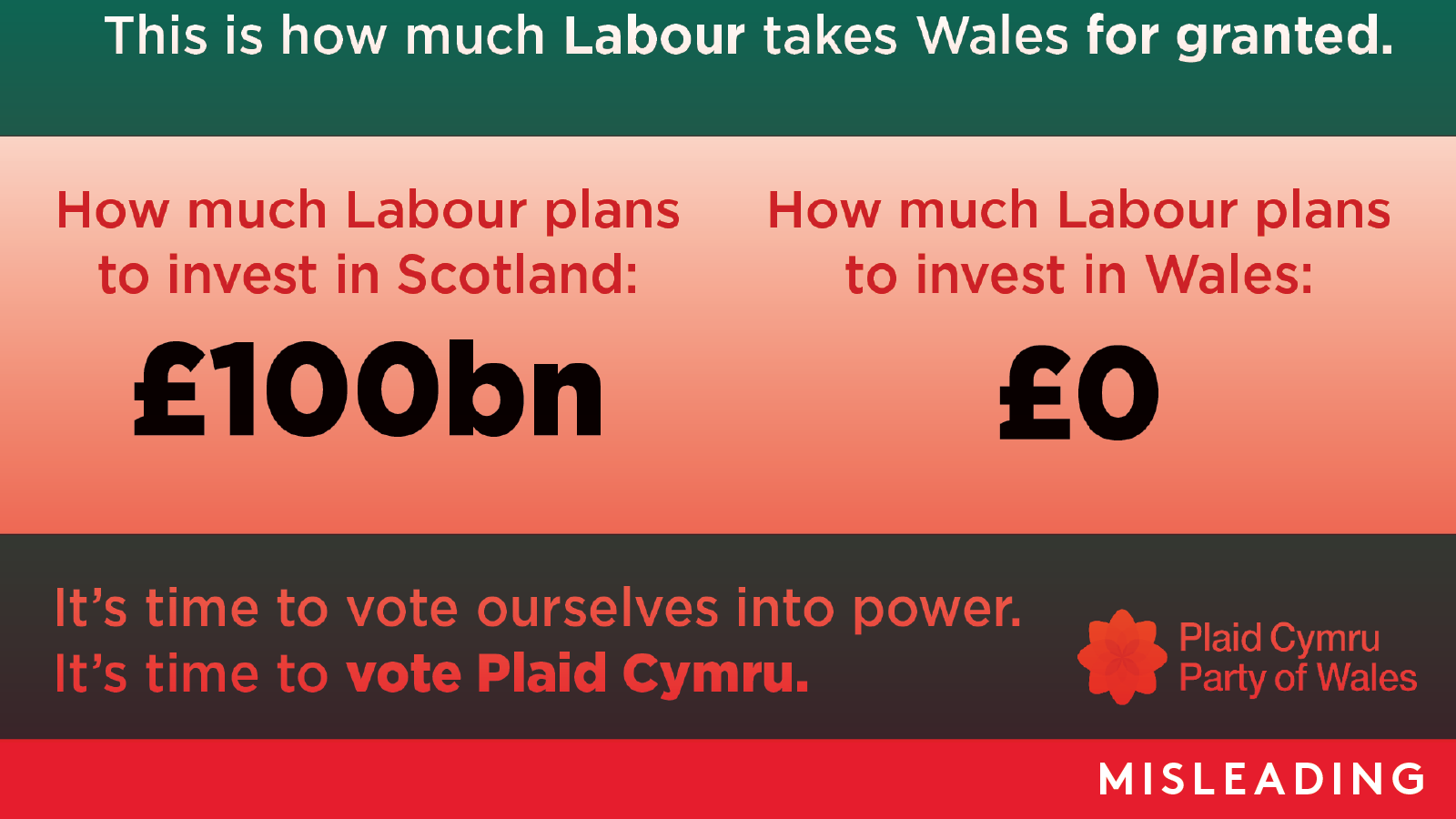 Plaid Cymru’s graphic, shared as part of a post about Labour’s spending plans in Scotland and Wales, could mislead viewers. Composite by First Draft

While the text on the full webpage explains the £0 figure is reference to capital spending, not overall spending, the graphic shared on social media and as part of the post doesn’t make this explicit.

The Labour Party pledged to spend an additional £3.4 billion on the budget for Wales if Jeremy Corbyn becomes prime minister.

Plaid Cymru’s post was mostly shared on Facebook by party representatives and has had more than 4,400 interactions on the platform. First Draft has approached Plaid Cymru for comment. The post is still on the site.

@ElectoralCommUK Why does my postal vote form have this date format? Are 18-19 year olds not allowed to vote? pic.twitter.com/lIUfaNlWV0


People from Lewisham, Bromley and other London boroughs raised the issue. However, Lewisham Council responded to one user saying: “There are different templates for voters born in 2000 and over.”

Lewisham’s Electoral Services Manager, Jamie Baker, told First Draft the purpose of pre-printing is designed to reduce the number of rejected postal votes due to people writing the day’s date instead of their date of birth.

“The number of postal voters born in the 2000s has increased dramatically over the last year but we currently have no evidence that the pre-printing of 20 is causing an issue for them. The rejection rate for younger people is lower than the average,” he said.

On Friday November 29 a man stabbed and killed two people, as well as injuring three others, at an event for rehabilitating prisoners in London. He was chased onto London Bridge by civilians before being shot dead by police.

As the news and rumours spread across social media and the world sought to make sense of events, some people shared a fabricated tweet from Jeremy Corbyn which accused police of “murder”.

This should hardly need saying, but these are fake Jeremy Corbyn tweets about #LondonBridge. They’re not on his timeline, not on @deletedbyMPs (via @brokenbottleboy) pic.twitter.com/HnQODYDpq0

There is no evidence the tweets had been sent and some CrossCheck partners said the image may have originated on imageboard 4chan, which has become infamous for sharing misleading information during high-profile news events. First Draft is continuing to investigate.

Fake news(papers) continue to roll off the political press

But by Thursday, First Draft had uncovered fresh examples of party campaign materials of the ink-and-paper sort. The Conservatives published a newspaper in Stevenage claiming a Brexit deal was “agreed and ready to go”. First Draft has reached out to the party for comment.

it happened to me: i got a fake Lib Dem newspaper in the post pic.twitter.com/qjV6NuYbM0

Jo Swinson, the Liberal Dem leader, defended the use of newspapers as political advertising, saying the tactic was “as old as the hills”.

There are now at least 17 locations where political parties, including the Conservatives, Labour and Liberal Democrats, have published such newspapers.