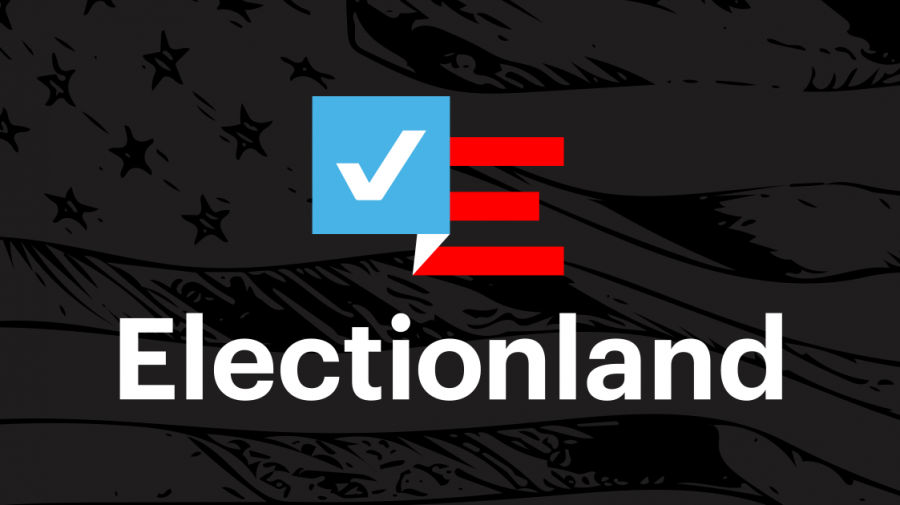 First Draft participated in the Electionland project, which brought together news organizations and journalism students from across the country led by ProPublica, a non-profit newsroom.

The aim was simple in its premise: “Track and cover voting problems during the 2016 election, across the country and in real-time.”

Claims of voting problems have frequently been raised in previous U.S. elections. Often these claims are only highlighted once polling is over. This election cycle, Electionland sought to change that. By monitoring activity on social networks across all 50 states – in real-time – could journalists report the issues before the polls closed?

More than 1,000 people were involved in the planning and execution of Electionland. At its peak, 650 students at 14 universities across America were feeding claims from social media back to a central hub at New York’s CUNY Journalism school, which were then passed on to news organisations to report.

They used a multitude of tools including Tweetdeck, Facebook Signal, Krzana, Dataminr, Acusense, Crowdtangle and Banjo to monitor Twitter, Facebook, Instagram and Reddit. Meedan’s Check platform was integral in allowing students to log reports which journalists in New York could verify and follow up on. ProPublica built tools to aggregate tips sent directly by the public to find emerging patterns and Google created a live map to look for spikes in searches around key words.

Forty-five stories were published at ProPublica on the day, and scores more were supplied to the 250 local news organisations across the country.

With a project on this scale, there is a lot to unpack and process, and lessons to learn. ProPublica, First Draft and other Electionland partners will publish more detailed analyses of all the data, workflows and processes in the coming weeks and months. Until then, here are some highlights from the coverage of the day:

Broken Voting Machines Across U.S. (In Other Words, Everything Is Normal)

Voters reported problems with faulty machines almost as soon as polls opened on the East Coast. Unfortunately, this happens all the time.

“Joke” fliers pushing misinformation are another regular feature of US elections, and were reported in Alabama, Tennessee, Maine, North Carolina and Kentucky.

A number of videos went viral over the course of the day claiming to show “rigged” voting machines. At least two such videos showed nothing of the sort.

Electionland Partner The Lens rounded up “pecularities and irregularities” across New Orleans on election day.

What We Know So Far About Voting Problems

By the time polls started to close, a clear picture was emerging of the most common problems across the country.

These New York Women Had Trouble Voting. Then They Spoke to Electionland.

Univision reported that two Latina women almost didn’t vote until they texted the Electionland WhatsApp number to report the incident.

Voters Encounter Problems, But Not the Ones Most Feared

ProPublica’s Derek Willis rounded up the voter issues across the country as polls closed.

Read all the stories from the Electionland blog over on the ProPublica website.