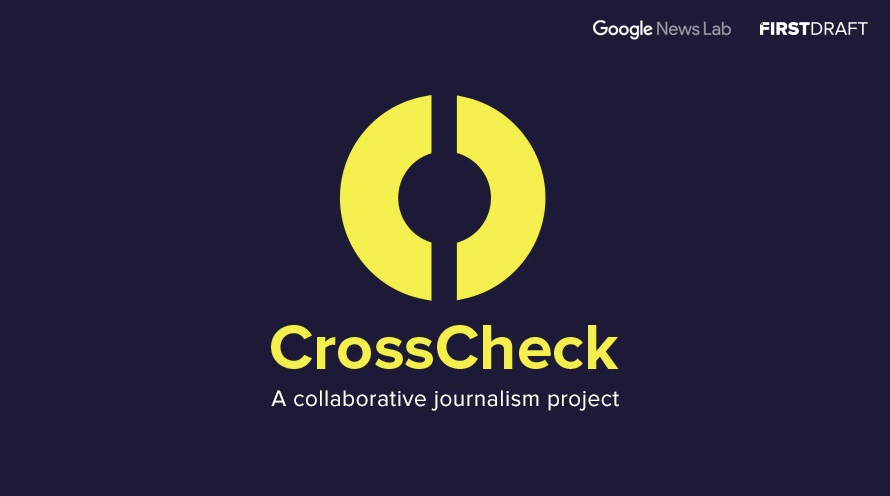 We at First Draft are increasingly concerned about how coverage of mis- and dis-information can fuel its spread, rather than stifle it. That’s why we’ve devoted ourselves to testing the ideas we bring to our work. And that’s why, when CrossCheck concluded in May, we hired a number of independent researchers to study its impact.

Today we release the results of dozens of in-depth interviews with CrossCheck journalists and readers, conducted by professors at University of Toulouse and the University of Grenoble and an independent researcher.

Below is a more complete list of key findings. The full report can be downloaded here.

While we are pleased with the results of this study, we recognize that there’s much more to left to do. This research is only the beginning of the evaluative work we hope to put together: Dr. Lisa Fazio of Vanderbilt University is now finishing up experimental work evaluating the persuasive effect and memorability of CrossCheck’s debunks.

We will take what we learn from these findings, integrate them in subsequent projects and educational resources, and test a new list of hypotheses about our next major project—which is on its way.

Impact on newsrooms and journalists 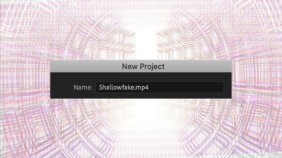 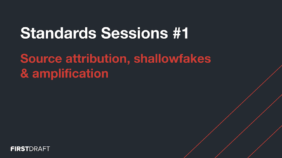 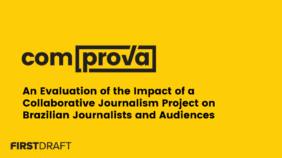