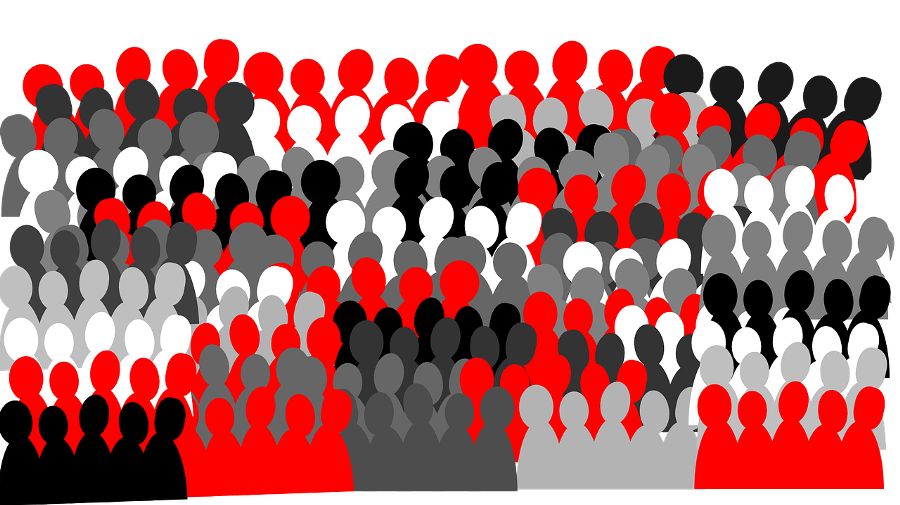 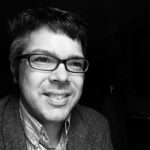 'Increasingly, newsrooms need to have both boots on the ground and eyes on the web,' says Josh Stearns, but this brings a new dynamic with online audiences

In the immediate aftermath of the attack in Nice, French authorities called on social media users to “act responsibly” and “avoid sharing rumors”. The tweets from the French government highlight the role of media literacy and the impact digital bystanders can play during a moment of crisis. However, it also highlighted the need to foster new norms and skills for how online crowds behave during breaking news. 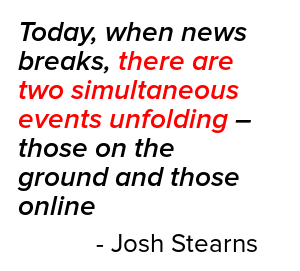 No one is better positioned to help usher in those new practices than journalists and newsrooms. By modelling good behavior, quickly and publicly debunking misinformation and being transparent about their processes, journalists can help train people in how to be good digital citizens during breaking news.

Last year, amidst protests in Ferguson and Baltimore, Anthony de Rosa wrote in Wired: “Much of what journalists do to validate and find news on social media can be useful to even passive Twitter users.”

His article offers lessons from newsrooms that any social media user could adapt. But we need to go further than just sharing our lessons, we need to live them and show our work.

Today, when news breaks, there are two simultaneous events unfolding – those on the ground and those online. Whether it is an act of terrorism or a natural disaster, as first responders and local journalists rush to the scene, digital crowds gather online around hashtags and livestreams to follow along, ask questions and share information. Increasingly newsrooms need to have both boots on the ground and eyes on the web.

Journalists have new roles to play in this context. Historically, journalists have preferred to keep themselves out of the story. That was easier in print and broadcast, when reporters could put some distance (both literally and figuratively) between themselves and the action. But when reporting is being published in real time on Twitter, journalists’ actions and words are necessarily part of the story as it unfolds. What we do and how we do it matters.

In this scenario it becomes important for journalists to not just sort fact from fiction and get timely, accurate information out, but also to help their audiences understand that process. For examples of this see Andy Carvin’s work covering the Arab Spring, or Bellingcat’s work with Checkdesk on military action in Ukraine. Or from this past week, see how Zeynep Tufekci used Twitter to both share critical information about the near-coup in Turkey and to explain her process and her thinking in real time.

Four days after the Boston Marathon Bombing, as a firefight and manhunt were raging in the suburbs of Boston, NPR’s Steve Inskeep tweeted, “We are collecting dots. It’s a day to be careful about connecting them”.

In a week full of media mistakes and misinformation, Inskeep’s words of caution were a welcoming reminder and an act of transparency. Inskeep was admitting that there were too many unknowns, too many questions and too much uncertainty to try to add up what we knew. That is a hard thing to admit.

Check out: A crash course in verification from the Boston Marathon bombing

Connecting landmarks from a photo to satellite images on Google Earth and weather reports from the National Weather Service can help you identify a place. Connecting social profiles across Twitter and Facebook with details from Spokeo can help you learn about someone on the ground. But we are not alone in collecting or connecting these dots.

I realize that journalists are already being asked to take on new responsibilities and roles, and their time and attention is stretched thin. But this kind of transparency doesn’t have to require interrupting your work or writing lengthy post-mortems. One or two tweets can make a big difference.

A few hours after the police shooting in Baton Rouge this weekend, Malachy Browne of the New York Times offered a glimpse at how they verified the location of the events in two tweets.

During the same event National Public Radio was tweeting updates and attaching images to the tweets providing a disclaimer about the reliability of information during breaking news. These are two simple ways newsrooms can model more careful and critical behavior in the flurry of news unfolding.

When the world can bear witness to these events online, journalists often become digital first responders who are triaging the signal from the noise. On the ground, firefighters and emergency personnel have long realized that it benefits them to train residents in basic first aid and CPR.

Online we need to see it as part of our role to give people the tools and skills to be better digital citizens before, during and after breaking news. 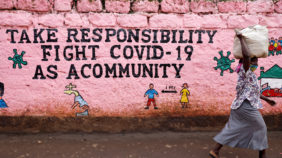 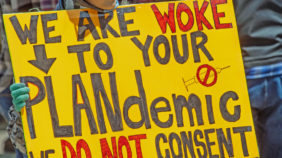