Breaking! Eilmeldung! Сенсація! The language you use isn’t always the language they use
First Draft uses cookies to distinguish you from other users of our website. They allow us to recognise users over multiple visits, and to collect basic data about your use of the website. Cookies help us provide you with a good experience when you browse our website and also allows us to improve our site. Check our cookie policy to read more. Cookie Policy.

Breaking! Eilmeldung! Сенсація! The language you use isn’t always the language they use 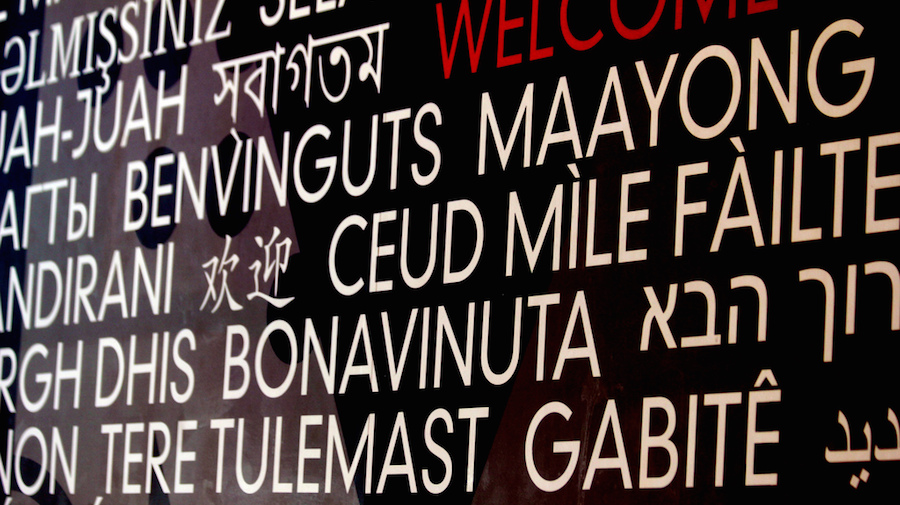 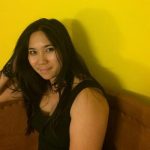 Breaking news on a global scale presents a regular challenge to journalists: understanding what sources on the ground are saying. Reportedly's Kim Bui explains the problems and solutions for newsgathering in different languages

With the global growth of social media comes a challenge for anyone who uses it to report: How do you report on a language you don’t speak?

Spanish-speaking and Arabic-speaking countries have delved head-first into social media. When covering global events, you’ll find far more tweets in-language than not. Say a major dam breaks in Brazil. Few there are going to tweet about it in English, but in Portuguese. How does a newsroom cover that? 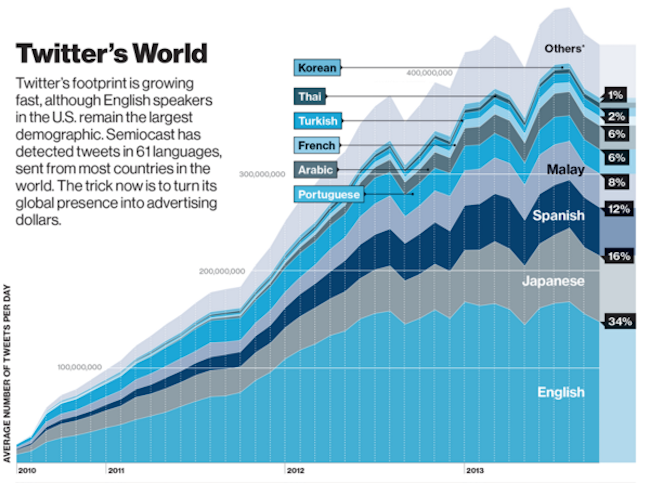 There are two problems with languages and news reporting:

The first problem is one we’re not going to fix until we fix newsroom diversity, and that’s a whole different blog post. The second, however, we can work with.

Use machine translation to get the idea, not the quote

Even for French, a language using roman characters and which Google Translate usually does well, there are clearly failures. 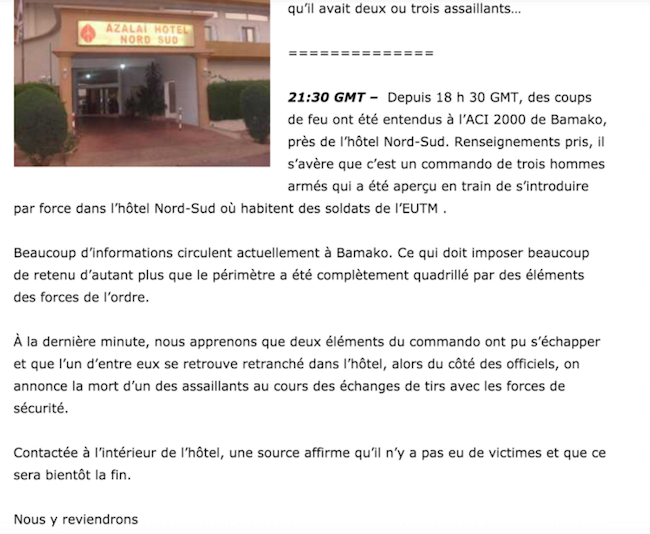 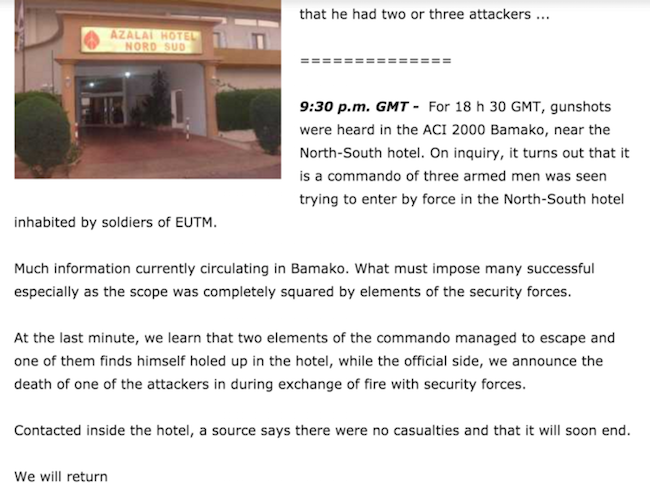 Top: A MaliWeb story about an attack in Bamako. Bottom: Google’s attempt at a translation.

Machine translation can get you the gist of a story or tweet, but it can’t get you everything. It’s much better to admit that, and embrace the paraphrase.

Members of the committee to work on @dilmabr’s impeachment has been selected. They have 45 days to form a case. https://t.co/oUzCewb5T4

Even then, the machine still has problems.

It’s worth remembering that machines cannot interpret colloquialisms, and will give literal translations. Weather phenomenon “El Niño” becomes “The child” when translated by software, despite it being universally known as El Niño.

“The word ‘felool’, which in Arabic means ‘scattered remnants of a defeated army’, came into use in Egypt only few days after Mubarak was forced to step down to refer to the members of the unseated president’s regime, including cabinet, parliament and key operatives of his National Democratic Party.”

‘Felool’ has since come to be used in a number of countries across the Middle East, wrote Omari, as a shorthand to describe a political opponent, whether the literal meaning is accurate or not.

LOL, those kids. Shorthand phrases and acronyms on the already-shortform Twitter doesn’t just exist in the English-speaking world. When translating tweets during Charlie Hebdo, we ran up against the shorthand French teens use.

Bing does well with the first sentence here, but struggles with the second

Another example is Arabizi, a language that was created before it was possible to text (or tweet) in Arabic. Letters not represented in the Roman alphabet were substituted with numbers.

A brief explainer video on how Arabizi works

Moving forward with the community

Ask and you shall receive. For language-strained organizations which have spent enough time working on stories in that country or community, it’s worth simply asking.

Can someone help us translate this statement about schools from the Ministry of Education in #Yemen? http://t.co/Hkvm1giN2k

@kimbui I would love to If no one has translated it yet. Regards

But it’s worth remembering translators are humans, too, and can make mistakes. They may also have bias, so volunteer translations should always be looked at with scrutiny, not taken at face value.

News tech company and First Draft member Meedan has been working on Bridge, a platform to help with translation in real time. It shows great promise toward helping fix the issues.

Meedan vets and works with communities of volunteer translators on topic-specific tweets. 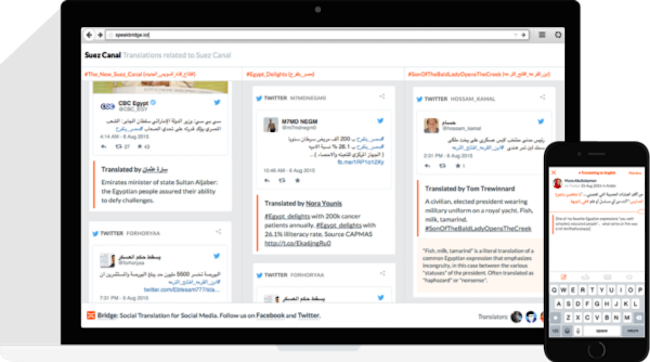 A look at Bridge, Meedan’s real-time platform for translation

There are a few other ways to expand your language strength, though, like expanding your media diet. Try to find in-language publications to partner with for translation or even just as a tip. My personal Twitter feed is full of languages I don’t speak.

You can also get help translating a few key phrases. At Reportedly, we translated the request we make the most often (to re-publish images) into several languages with the help of colleagues and friends. Requests in-langauge are more likely to get a response.

Being on the right platform for certain languages and cultures can help too. Iran made great headway during their latest elections by using Telegram. Find the platform, get used to it, then try to find a dual-language speaker willing to help out.

Communicating the meaning of words is our business, the backbone of what we do. We need to think critically about how we explain the world to our audiences, in a language they understand.