Chinese social networks and their impact on journalism 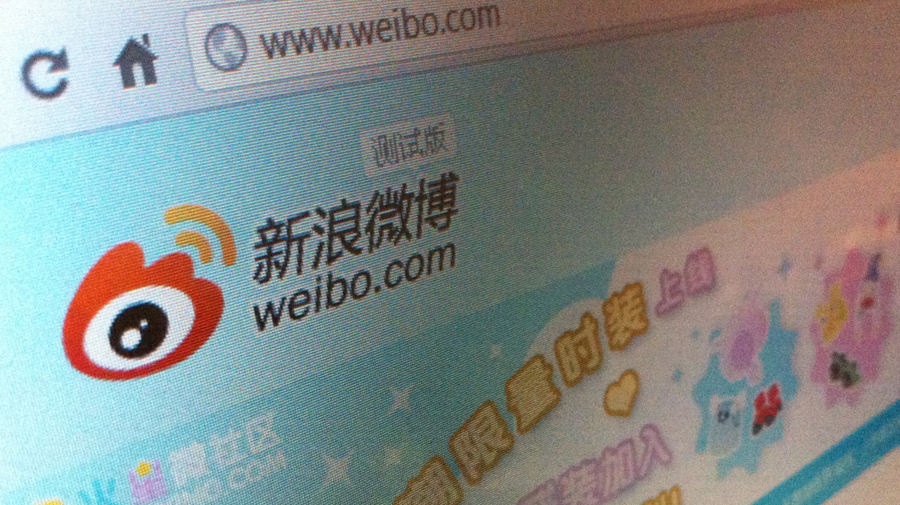 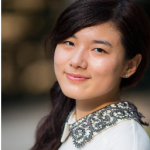 Mapping social networks in China explains how media is changing, and gives journalists insights on how to tell stories from behind the great firewall

I was considered “bold” when I took my first job in journalism as a reporter in 2010 at one of the top Chinese video-sharing websites. Back then, mainstream media in China was dominated by print and broadcast. I was part of  the “new media,” which was sidelined for access in interviews and at press conferences. Today, social bloggers, or key opinion leaders, take seats in the front row at press junkets, producers from the top social platforms livestream exclusive interviews, while broadcast or print reporters receive less attention.

Within seven years, the rise of social networks has changed the media industry in China. What used to be cutting-edge has become the mainstream. Mapping and monitoring these types of social networks helps us to better understand how media is changing in China, and gives journalists insights on how to cope with these changes to tell stories from behind the great firewall. Here are some of the top platforms in Chinese micro blogging, messaging, video-sharing and live streaming that I use in my work everyday as Duty Editor and Asia Partnerships Manager at Storyful.

Live is all the rage 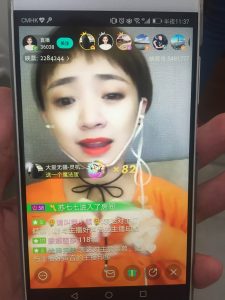 I casually started my first livestreaming on a mobile app named Hua Jiao during my visit to an exhibition of Monet in May 2016 and was surprised to find that more than 400 people were watching my video. I felt famous for those 50 minutes.

According to China Internet Network Information Center, the number of users who livestream was 344 million in 2016, and the number of livestream video apps has grown to more than 300 dedicated platforms. While consolidation is expected among the platforms, livestreaming is the hottest trend in social media in China.

Millennials choose livestreaming apps like  Yi Zhibo, Meipai or InKe to interact with their favorite celebrities, to watch online games, they might use apps like  Douyu TV, Panda TV and Hu Ya, and for online shopping, they use Taobao Live and JD Live. Other vertical networks for education, sports, beauty, food, etc., is a likely direction for emerging livestreaming apps.

Unlike Facebook Live and Twitter’s Periscope, users who livestream videos can make money from the virtual gifts purchased by fans, which encourages them to continue and monetize their profile.  For example, within 60 hours of broadcasting, a streamer with 10,000 followers can earn about $1,450 from gifts, which is about three times the average monthly salary a recent graduate could get in China.

Sina Weibo, often shortened as Weibo, started in 2009 and is one of the most popular social-networking sites in the world, and works similarly to Twitter. With more than 313 million monthly active users,the platform has become China’s virtual water cooler and is essential for journalists who monitor breaking news or trending memes.

I wrote some tips and tricks for using Weibo for newsgathering in 2014 and much of what was covered in that article is still relevant today. However, due to Weibo’s change of strategy since its initial public offering, there’s now more entertainment/celebrity content trending, which is favored by 78 percent of users ages of 18 to 30. People  like me in their late 20s and early 30s are sliding to Weibo’s rival WeChat, and often only check back on Weibo for trending topics or to join fan activities.

While often regarded as a clone of Twitter, Weibo has developed more features for users like the ability to  share long posts, boost top comments and send virtual gifts for real money. Weibo’s short video-sharing app MiaoPai and livestream app Yi Zhibo are also cleverly integrated in Weibo, which allows users to communicate across different platforms without boundaries, like the experience you have with Facebook and its separate platform and messaging apps.

WeChat: more than a messaging app

With Weibo being the playground for young people in China, WeChat users range from teenagers to grandparents. Tencent, owner of WeChat, revealed at the end of 2016 that WeChat has 889 million monthly active users. Half of its users spend 90 minutes on WeChat every day and almost 35 percent of them spend four hours per day, according to China Tech Insights. Why is WeChat so sticky?

WeChat started as a Whatsapp-like messaging app for closed communication between friends and family, but now it’s much more than that. People rely on WeChat for interacting with friends on Moments (a feature like Facebook timeline), reading articles sent from WeChat Public Accounts (public,  personal or company accounts that publish stories), calling a taxi, booking movie tickets and paying bills with a single click within the WeChat app.

WeChat’s significant user base has triggered demand for social content on its app. Most news outlets have launched WeChat public accounts to connect with readers. Individuals are also encouraged to establish their own public accounts to create and share content as an incentive for content to go viral, which then puts users in line to get advertisements and make money.

Five years ago, video-sharing platforms like Youku, Iqiyi and Tencent Video were the platforms where I  would often find user-generated content from breaking news events. But as these platforms invest more in partner-generated content, including dramas, movies, and reality shows aimed to keep people on its platform longer, other platforms have emerged where users can create videos with more filters, share shorter videos instantly, and watch and comment on other user’s videos. There is intense competition in the video-sharing market, but the top apps based on daily active users where I source user-generated content are Kuai Shou, Meipai, and the Weibo-backed apps  Xiao Ka Xiu and Miaopai.

It could be argued that competition and the proliferation of video-sharing apps is good news for journalists. With one out of five Chinese online mobile users on a short-video-sharing app, it’s likely that an eyewitness will capture video content from a breaking news event. In addition, with 60 percent of these users from third-tier cities or rural areas, we now have the potential to access and broadcast more media coverage to these previously under-serviced areas.

Sophia Xu is a Duty Editor and Asia Partnerships Manager at Storyful. This blog post is a brief introduction for non-Chinese natives. Please share your tips about  other popular Chinese social networks.