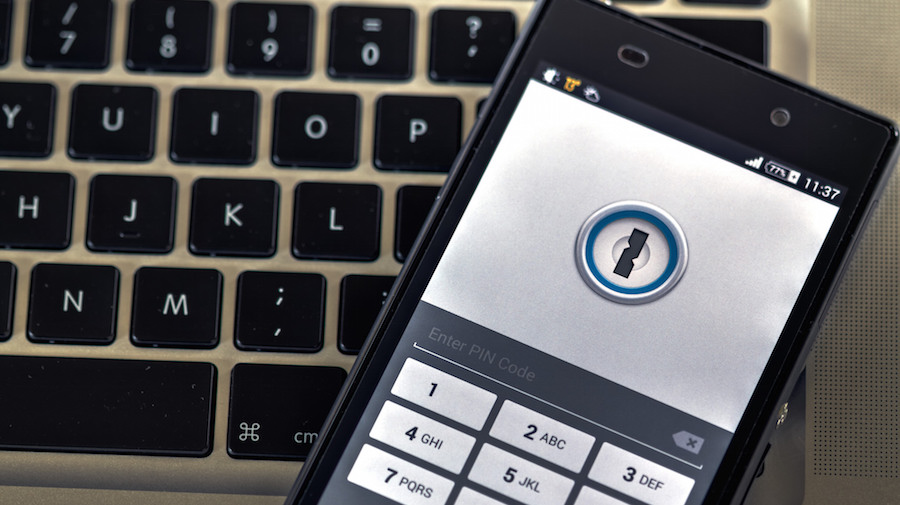 Social media has fundamentally changed how journalists and news organisations find stories and reach their audience. Imagery shared on Twitter, Instagram and YouTube, to name a few, now form the core of many stories and news events. Journalists provide the all-important context, but eyewitnesses are crucial.

The number of private social networks and chat apps, however, have grown enormously in recent years. WhatsApp now has more than 1 billion monthly active users, and last week rolled out end-to-end encryption. Telegram has become Daesh’s chat app of choice, using its encryption services and cloak of anonymity to communicate and distribute propaganda.

Could they spell the end for social newsgathering?

“It’s important to remember closed networks have been a key part of the internet ecosystem since it has existed,” said An Xiao Mina, a product director at software non-profit Meedan, speaking at this year’s International Journalism Festival in Perugia.

“And the emergence of [new] private closed networks are just part of this trend.”

WhatsApp, WeChat, Kakao Talk, WongWong, Facebook groups, Slack, Google groups, Snapchat, Line, Viber, Signal, Telegram, kik, iMessage and others are just part of this re-emergence, she said, and each is “popular in different countries and contexts for very different reasons”.

While conducting research for a project in China, for example, Mina was introduced to a WeChat group “where 500 people were trading ideas about products and issues”.

“This was not discoverable by any other means,” she said, “I literally needed someone to tell me the group existed but then to invite me into that group, to bring me into the circle of trust.”

“These are skills journalists have always had,” said Mina, “about relationship building, about trust and cultivating sources.”

The BBC World Service’s mobile editor, Trushar Barot, has spent recent years experimenting with and investigating the use of chat apps and private networks in news and encouraging their use among BBC journalists.

A BBC reporter in Brazil who covers crime and social issues organised all his sources and contacts into different broadcast groups on WhatsApp, Barot said, for different issues and areas of expertise.

He shares his stories and relevant information to his contacts through the broadcast groups, but also asks for help and information when he needs it for forthcoming articles.

“That’s a really good, strategic, influential way of reaching the people,” he said.

“The trend toward journalists being their own brand is part of this,” said Mina. “People are more likely to trust a person and interact with them than a faceless brand.”

At Storyful, journalists have established relationships with groups and individuals in some countries where newsworthy CCTV footage is often leaked soon after events. Speaking to First Draft in February, Storyful’s global news editor David Clinch said his teams had identified people “in particular places where WhatsApp is very useful as a newsgathering tool who act as the nodes”.

“Traditional journalism has always had the concept of a fixer,” said Mina. “When you are writing in a new context and location you work with a fixer who understands that context, they might be  journalist or researcher themselves, and theoretically we can apply this to the digital context. That there are digital fixers embedded in digital communities who can introduce you to the local culture.”

“Something we have to consider on all platforms, but that is particularly notable on closed networks, is the intended audience that they were sharing it for,” said Mandy Jenkins, Storyful’s head of news.

When covering the explosion in Tianjin in 2015, some of the pictures and videos Storyful journalists found on Weibo had originated through conversations on WeChat. Good verification means always finding the copyright holder, but most of the sources didn’t want their name associated with the images, she said.

“People were not necessarily intending to make this a broadcast effort. They’re sending it to a group of friends or colleagues then it gets bigger and gets passed along.”

The amplification a news organisation can give to an individual who shares something on open social networks is still a thorny ethical issue for some news organisations, and is a feature of the recently released ONA Social Newsgathering Ethics Code.

In private networks, the majority of individuals intend the information they share and their association with it to be private and off the record, said Jenkins. Breaking that assumption in the digital sphere can have the same effect on sources as it would in the real world.

“As journalists, when we’re thinking of navigating these communities, we have to think about trust and cultivating those sources,” said Mina. “And having people believe we are going to be good stewards of the content and conversations that they are having.”

Watch the whole discussion in the video below.