Headlines about Australian actress’ stroke after vaccination fail to mention rarity of the conditions
First Draft uses cookies to distinguish you from other users of our website. They allow us to recognise users over multiple visits, and to collect basic data about your use of the website. Cookies help us provide you with a good experience when you browse our website and also allows us to improve our site. Check our cookie policy to read more. Cookie Policy. 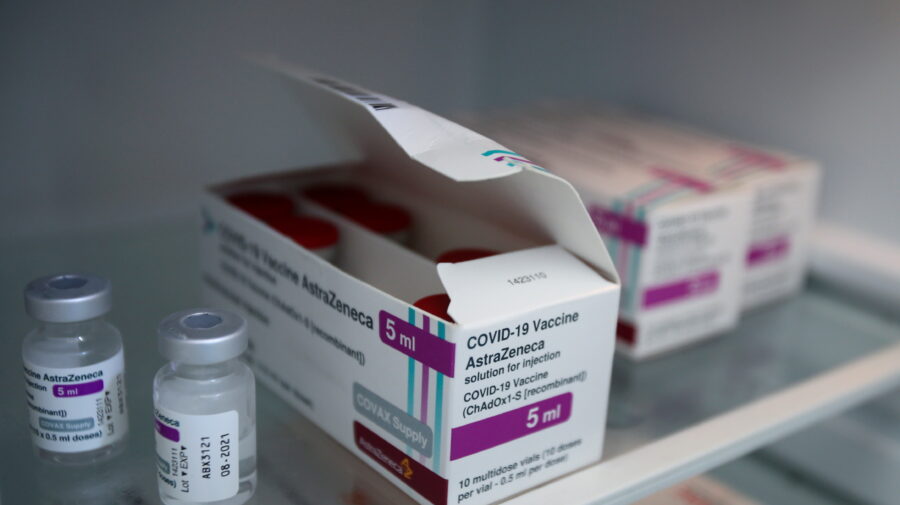 News headlines about a UK-based Australian actress who suffered a stroke “after getting Covid vaccine” or “after getting the AstraZeneca Covid vaccine” overly emphasized a single incident without providing important context about the rarity of such reaction. The family of actress Melle Stewart, who had a stroke two weeks after her first dose of the AstraZeneca vaccine in early June, said on a GoFundMe page that she was diagnosed with vaccine-induced Thrombocytopenic Thrombosis (VITT), or Thrombosis with thrombocytopenia syndrome (TTS). Despite her misfortune, the family added that VITT is a “very rare side effect of this particular vaccine” and that Stewart “has been and continues to be an advocate for vaccination”.

Without including statistics to illustrate the unlikely event of VITT, or TTS, following the AstraZeneca vaccine, these headlines risk exaggerating the probability of people who are otherwise healthy and relatively young like Stewart developing serious health issues after their vaccination. According to Australia’s medicines watchdog the Therapeutic Goods Administration (TGA), as of October 21 “there have been 156 cases of TTS assessed as related to Vaxzevria (AstraZeneca) from approximately 12.6 million vaccine doses”.

British far-right activist Stephen Yaxley-Lennon, who goes by Tommy Robinson, recently called the Australian government “totalitarian” over the country’s Covid-19 restrictions and lockdown policy. Robinson shared a link to a Daily Mail report about Melle Stewart on Telegram saying severe reactions to Covid-19 vaccines are not as rare as reported. The post has been viewed over 35,000 times after being shared by Robinson with his 137,000 followers.

Australian celebrity chef and conspiracy theorist Pete Evans, who is followed by nearly 50,000 users on Telegram, reposted a post from a popular conspiracy-fueled website that focused on the presumed and unproven correlation that since Stewart was healthy, her stroke would have been caused by the vaccine.

A post in a Telegram channel dedicated to anti-lockdown protests falsely stated that the AstraZeneca vaccine would cause stroke. While clots in the arteries following vaccination can cause stroke, the probability for AstraZeneca recipients to develop VITT or TTS is extremely rare. The TGA also said the risk of TTS is not likely to be increased in people with a history of ischaemic heart disease or stroke.

News reports about the reactions well-known figures such as celebrities and influencers have following vaccination can unwittingly be used as a powerful vector in promoting false information and conspiracy theories, as First Draft pointed out in a campaign against “misinfluencers”. An iInaccurate, and in this case distasteful, comparison by Australian actress Nikki Osborne between a purported workplace vaccine mandate and a meme showing Harvey Weinstein’s pursuit of actress Lindasy Lohan can work to vilify Covid-19 vaccines and hamper the government’s vaccination efforts. — Esther Chan