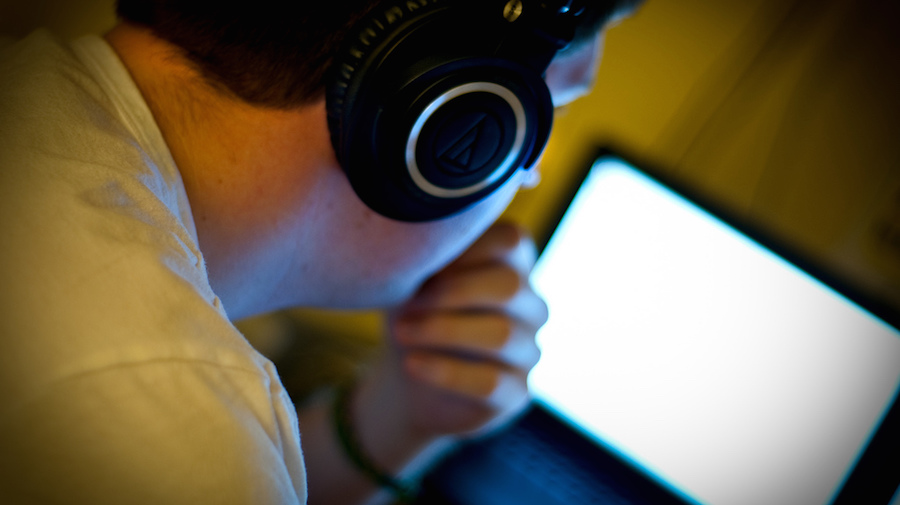 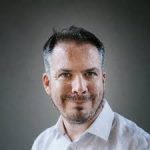 best practice, Ethics and law, in the newsroom, vicarious trauma