Selfies at polling stations: Don’t take them, don’t publish them 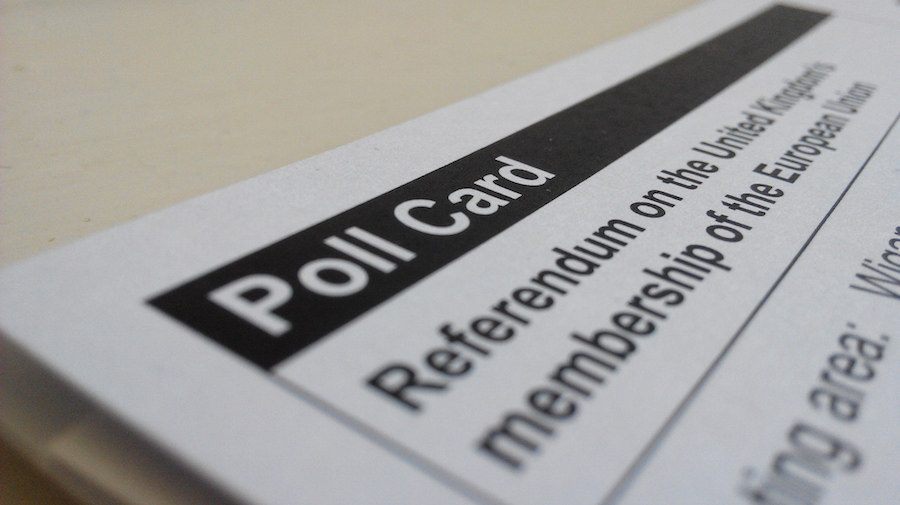 Selfies are absolutely fine – almost encouraged – outside polling stations, but taking them inside risks getting in serious trouble

Don’t do it. I know what you’re thinking. But don’t do it. Leave your phone in your pocket at the polling station. Just leave it there until you’re out.

The desire to commemorate the moment is strong, to banish the weeks of deafening hysteria on every flickering screen, posting the act of catharsis on Instagram, basking in the post-referendum glow of democracy in action. But then you can expect a £5,000 fine for breaching electoral law. Or half a year in prison. Sorry about that.

Despite repeated warnings, the young and politically-enthusiastic continue to take selfies at polling stations on voting days, and some news organisations continue to use them in their coverage. The Electoral Commission stated in 2014 that selfies – or “boothies” – risked capturing someone other than the selfie-taker casting their vote, breaking legal requirements around the secrecy of the ballot in the process. 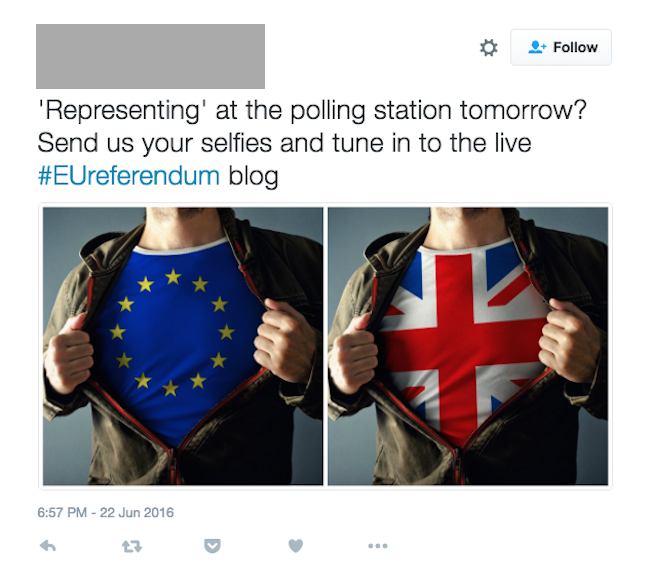 At least one local news outlet in the UK had terrible advice for its readers the day before the referendum, as seen here. We decided to save their blushes by not identifying the account.

There’s no precedent yet set for any individual or publisher pulled up in court for breaching the Representation of the People Act in this way, admittedly, but no one wants to be that guy.

By all means, capture the moment outside with your squad. Snapchat might even add their special filters to mark the occasion. But don’t do it inside. Unless you have five grand or six months to spare.

#EURef polling stations are selfie-free zones. So wait until you’re outside to get snapping ?! More handy tips at https://t.co/62SvZfJemx

In case we’re in any doubt, the letter of the law states:

It says a lot more as well, but the tl;dr is: NO SELFIES IN POLLING STATIONS, FOLKS. Now get out there and exercise your goddamn democratic right.