Seven studies about mis- and disinformation from 2017 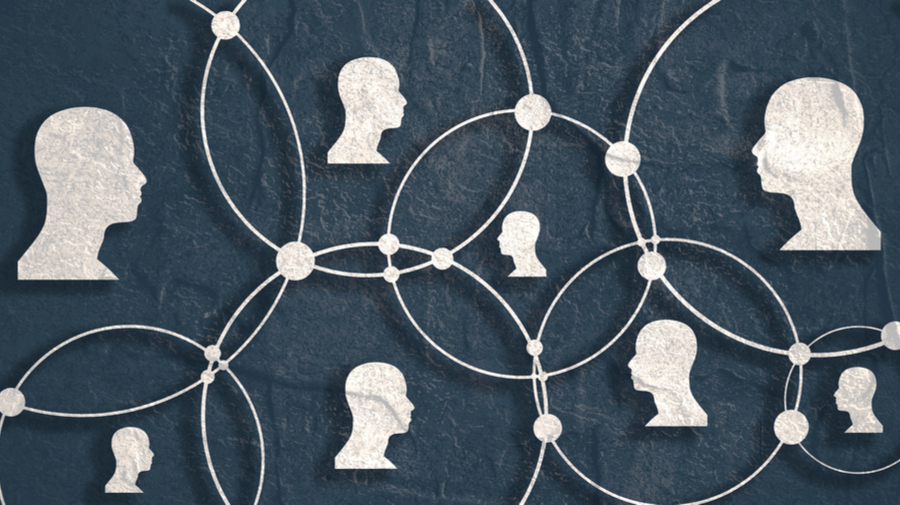 Research that advanced our understanding of information disorder this year

The year 2017 will go down as the moment when the study of mis- and disinformation on social networks took off. In 12 months, we went from learning of viral “fake news” in the US election to constructing a rich body of research about it. Thanks to this work, we have already made strides toward understanding how false and misleading content operates in our modern information ecosystems.

So, I thought it would be appropriate to end the year by highlighting seven research articles from 2017 that pushed our understanding of information disorder. While there are many more worth reading, each of these studies addresses an important dimension of the problem or an intervention. I’ll only repeat top-line findings here, as this article is just meant as a directory.

Social Media and Fake News in the 2016 Election – Allcott & Gentzkow

When encountering a new problem, one of researchers’ first steps should be to gauge its severity, and two economists from New York University and Stanford University were among the first to try to quantify the “fake news” problem. Using a list of disconfirmed articles from the last three months of the US presidential election campaign, they collected data from web browsers and surveys, and came to these findings:

However, the authors offer the following caveat in the conclusion of their paper:

“[A]s we emphasize above, there are many ways in which our estimates could understate true exposure. We only measure the number of stories read and remembered, and the excluded stories seen on news feeds but not read, or read but not remembered, could have had a large impact. Our fake news database is incomplete, and the effect of the stories it omits could also be significant.”

One top-of-mind intervention for misinformation is fact-checking. However, research on when fact-checking is effective at correcting false beliefs has been contradictory at times. Researchers from the University of Pennsylvania and the University of Illinois at Urbana-Champaign conducted a meta-analysis of 20 studies pooled from eight reports on the efficacy of fact-checks. Their findings can be summarized in three points:

If we’re interested in fact-checking as an approach to countering mis- and disinformation, it would be helpful to know who is convinced by bad information and why. Yale University researchers gathered participants on Amazon Mechanical Turk (MTurk) and measured each person’s political ideology, tendency to think analytically, and tendency to consider randomly generated sentences to be profound—what’s known as “pseudo-profound bullshit receptivity” (seriously).

The researchers then asked participants to answer questions about a number of headlines. The political valence of headlines varied from Democrat-consistent, to neutral, to Republican-consistent. Some were from articles found to be false by the fact-checking website Snopes; some were from legacy news sources like the New York Times, CNBC and Fox News. This is what they found:

Taking Corrections Literally but Not Seriously? The Effects of Information on Factual Beliefs and Candidate Favorability – Nyhan, Porter, Reifler & Wood

Discussions about the impact of mis- and disinformation almost always bring up democratic elections, as many are especially concerned about information pollution’s potential to sway a vote. Thus, it makes sense to ask: Beyond changing beliefs, can mis- or disinformation actually change how someone feels about a candidate?

Researchers conducted experiments with Trump supporters from Morning Consult and MTurk, having them read corrections of claims now-President Trump had made during the Republican National Convention and his first debate with Hillary Clinton. Here were the results:

Another popular response to the newly widespread concern about mis- and disinformation has been a reinvestment in media literacy education. However, producing an effective curriculum requires knowing what techniques are useful for quickly detecting misinformation in the online age. To identify some of these techniques, researchers from the Stanford History Education Group observed 10 historians, 10 fact-checkers and 25 Stanford undergraduates while they tried to judge the credibility of online information. They found the following:

The media often fails to consider its role in our information ecosystems, reporting on false beliefs without regard for how they might be helping spread those beliefs farther. As a result, they are vulnerable to being taken advantage of by savvy disinformation producers and disseminators. To understand how journalists are manipulated, researchers from Data & Society spent hours reading 4chan boards, alt-right subreddits and the comments sections of blogs. Here’s what they saw:

Many reports from journalists, civil society and academics have provided anecdotal evidence of misinformation being boosted by social bots and “cyborgs” (i.e. accounts operated by both software and humans). However, fewer studies have tried to systematically demonstrate how, and to what extent, “fake news” traffic benefits from automated accounts.

Researchers from Indiana University, Bloomington scraped about 400,000 articles published by fact-checking websites, as well as websites included on at least of one of several “fake news” blacklists. They also collected around 14 million tweets linking to those articles, and analyzed them to look for evidence that the articles had been promoted by automated accounts. These were their results:

There is still much we don’t understand about information disorder. We still don’t know why fabricated news sites seem to disproportionately target political conservatives. We don’t have a firm idea of how misinformation moves between social platforms, television and radio. And, critically, we haven’t yet grappled with visual forms of misinformation. However, the articles above—and many others—have provided solid first steps.

2 thoughts on “Seven studies about mis- and disinformation from 2017”