The psychological toll of social newsgathering 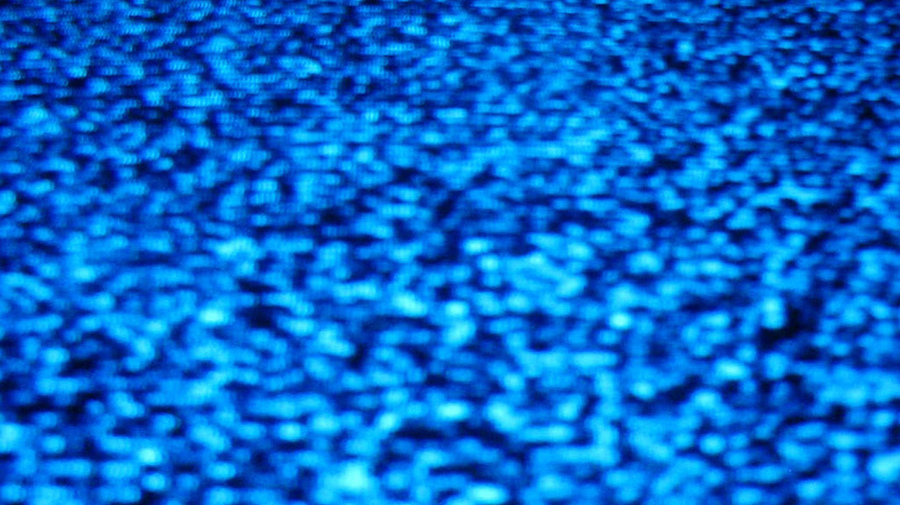 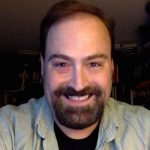 The vicarious trauma inflicted by the deluge of horrific and graphic imagery pouring into newsrooms is real, and we can't keep ignoring it

The initial reports of the shooting of two Virginia journalists this August were horrifying — the act caught on live television, the confusion of colleagues and viewers, the realization that the reporters had died from their wounds. Like any other story of this magnitude, the team at reported.ly began searching for leads across social media, and it didn’t take long to discover that the alleged shooter had posted a video claiming to show a first-person perspective of the murders.

As I’ve done hundreds of times — if not thousands — I watched the video to verify it.

The evidence contained in the video was about as solid as it gets — clear footage that captures the interview they were conducting, yet from a different angle; 22 agonizing seconds in which the shooter aims his gun, his victims unaware of his presence and continuing the interview; then the shooting itself. The video was disturbing, but needed to be reported. I took a screenshot from the video showing the perpetrator’s gun aimed at the victims prior to pulling the trigger and tweeted it to confirm to our Twitter followers that it was authentic.

The response was swift.

Within a minute of me tweeting the image, I began to hear back from followers that they were mortified I would even consider sharing the screenshot from the video. I’d considered it a necessary step in telling the story, but as people made the case against it, I ultimately decided to delete the tweet and apologize.
It could’ve just been a case of questionable editorial judgment, but soon I realized it was much more than that. I had become so numb from verifying violent videos over the last several years that it never occurred to me the screenshot would be considered that upsetting to anyone. To me, it was just a piece of evidence, reviewed in an emotionless, rote process like I was fact-checking the spelling of a political candidate’s name.

And that’s what really scared me.

For newsroom editors who routinely send reporters to cover conflict zones, natural disasters, mass shootings and the like, there’s often an understanding with those reporters about the trauma they’re likely to experience. You need to spend some time covering something truly awful, but there’s light at the end of the tunnel. Eventually the story will be over, or you’ll have spent enough time covering it, and then you can take a well-deserved break. After particularly tough assignments, journalists may take some time off or switch to less stressful stories. And if they’re lucky, maybe there’s someone they can talk to about the experience. It’s generally understood that no one should be exposed to trauma indefinitely, and responsible editors will do their best to mitigate it.

The proliferation of social news reporting, however, has added a whole new layer of complexity to the issue of exposing journalists to trauma. Day in and day out, editors expect their social newsgathering staff to mine the Internet for new stories and footage. For every video or photo that ultimately makes it into a story, there may be dozens more that don’t, but nonetheless need to be seen and reviewed. All of this adds up to a never-ending onslaught of horror in which journalists watch graphic footage and decide what to do with it. And because they’re social news journalists, there’s rarely such thing as “taking a break”. This is your job, and you do it. It’s not like you can take a temporary assignment at another desk when this is your particular specialty.

While not everyone who experiences this will admit to it, these videos add up over time, and can take a horrible toll on one’s psyche. Vicarious trauma can happen from exposure to a single event, but for many of us it builds up over time. Some newsrooms, like our colleagues at Storyful, take the issue seriously, and work with their staff to mitigate the toll of such exposure. Other newsrooms may be more dismissive of it. I’ve heard several editors over the years claim that since their conflict reporters who go out into the field can “take it”, social news reporters who never leave the office should stop whining about it. And in so many other cases, there are well-meaning editors who simply have no awareness or understanding of what their staff are experiencing online.

There’s no magic bullet for dealing with vicarious trauma. Receiving professional counseling can help, as well as talking it out with your colleagues. Finding a way to take a break from it is obviously beneficial, but the structure and size of many social news desks can make this difficult or even impossible.

Ultimately, though, it’s something we need to understand better and address head-on. Editors need to familiarize themselves with resources like the Dart Center for Journalism and Trauma and encourage their staff to learn from them. They need to encourage reporters to take advantage of whatever counseling resources are available to them through their employer, or consider bringing in a trauma specialist to work with reporters.

And they need to understand the importance of taking breaks. After the Virginia shooting, I encouraged my staff to take that Friday off as a comp day. It wasn’t just the shooting. As traumatizing as it was to cover what happened that day, exposure to disturbing and graphic footage takes place among my team almost every day; it’s the nature of the business. But that’s precisely why those of us in this business need to take vicarious trauma a hell of a lot more seriously than we generally have so far. The issue needs to come out in the open, and the discussion of best practices for mitigating trauma needs to be as routine as discussing best practices for verification itself.

There’s no way to staunch the horrors of the world, and we can’t just ignore it, but something needs to change. That change needs to come from us. We can’t just hope for the best that it’ll all work out as we go about our day-to-day business telling stories through social newsgathering. Otherwise we’re just creating a generation of professional zombies — reporters that are numb, suffering and emotionally scarred. And that’s an enormous disservice to them, as well as to the public that relies so much on their reporting.