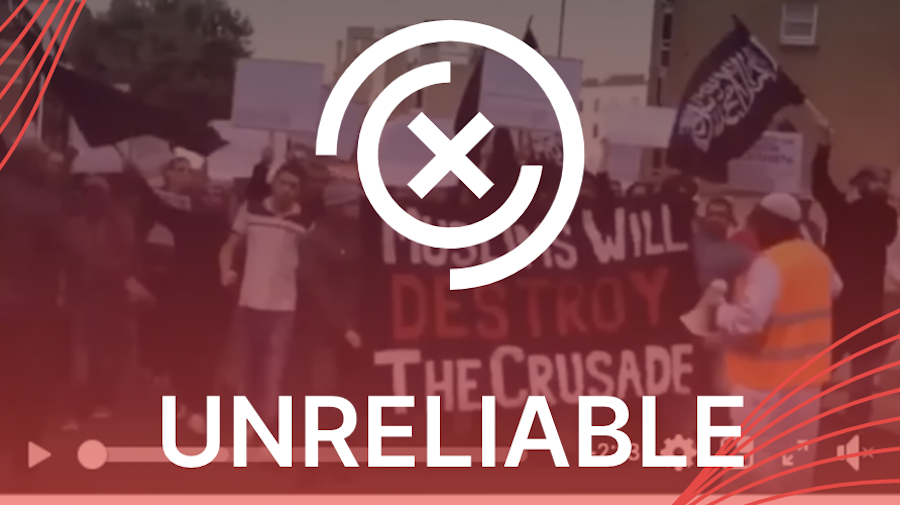 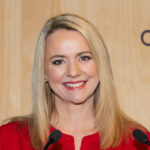 Australians saw a drip-feed of divisive online information driven by social media during the recent election. Among the most ugly: misleading content about Muslims.

SYDNEY – From paid political advertising, carefully timed video uploads, to misinformation spread via messenger platforms and Facebook groups, the Australian federal election proved to be a platform for online polarisation.

The lead up to the May 2019 election was accompanied by a drip-feed of division strengthened through social media tactics. Among the most ugly: misleading content about Muslims.

First Draft has monitored and investigated disputed content online during several elections around the world in recent years.  With the Australian election on May 18th as its primary focus, First Draft recently launched CrossCheck Australia, an ongoing collaboration between media and academic partners investigating disputed information.

Early reports emerging from the project revealed that hyper-partisan and far-right groups contributed to a steady flow of propaganda and classic dis- and misinformation tactics on social media during the election campaign. This reinforced and harnessed an “us versus them” mentality.

Hyper-partisan activity in Australia ranged from accusatory ‘look at the volunteers helping each other on the campaign trail’ photos, uploaded to social media in an attempt to provide proof of secret alliances between parties; to shock and awe campaigns – some of which are truly shocking and awful. 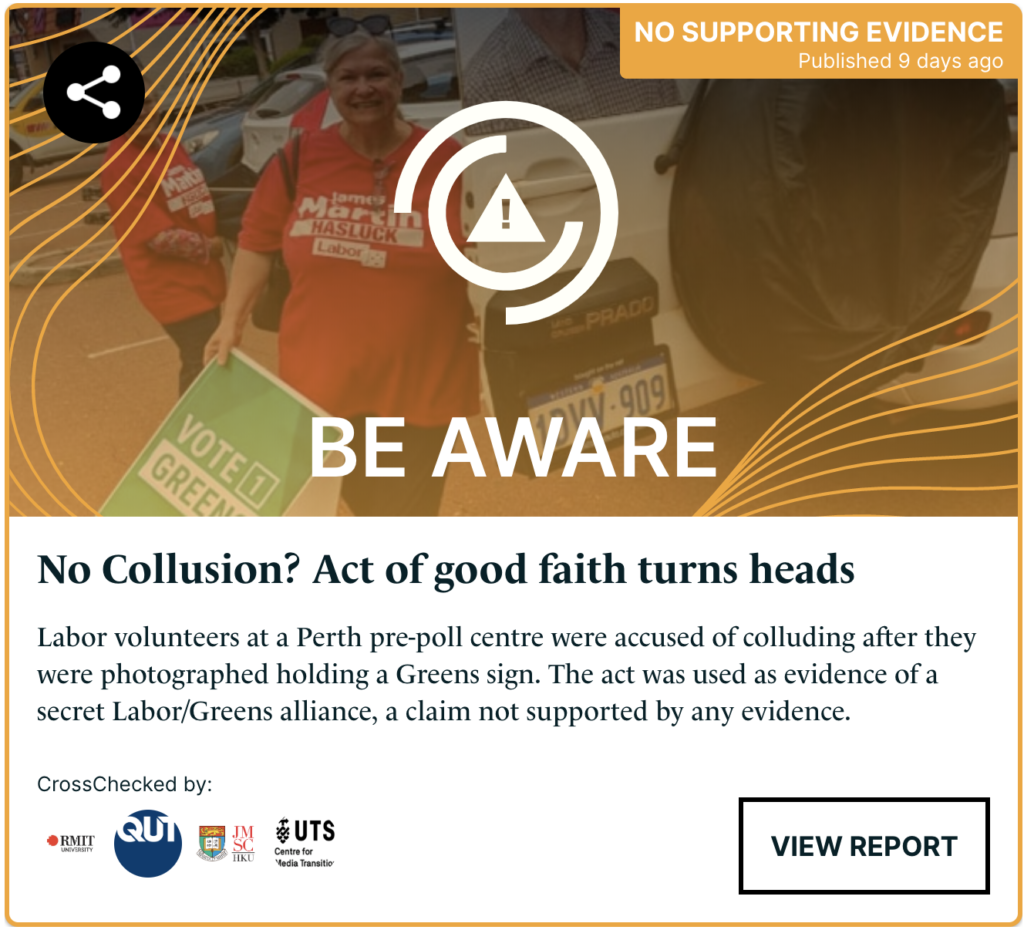 For example, on the Monday before the election we saw old photos reused by the Facebook page of Fraser Anning’s Conservative National Party, to elicit deep divisions in society. The photo was of a protester holding a sign ‘Behead those who insult Islam’ and dates back to 2012.

Fraser Anning’s social media presence was on a steady roll this election campaign. The day earlier his Facebook page – which has over 134,000 followers – was demanding “emergency visas for white South Africans.”  The post combined separate images of two black men – one against an Australian flag and one against the flag of South Africa, both holding knives up to their throats in a menacing stance. To the right of them, a photo of the bloodied and bruised face of a young Caucasian girl had been cropped in.

CrossCheck Australia investigated the images used. The cropped photo of the girl is used widely by global white supremacist groups online. However the photo dates back nearly two decades, from an ad campaign in December 2000 about child safety, as noted in a debunk by the Greek fact-checking organisation Ellinika hoaxes [in Greek]. The image is not related to ‘black men attacking white girls’, as Fraser Anning alluded. 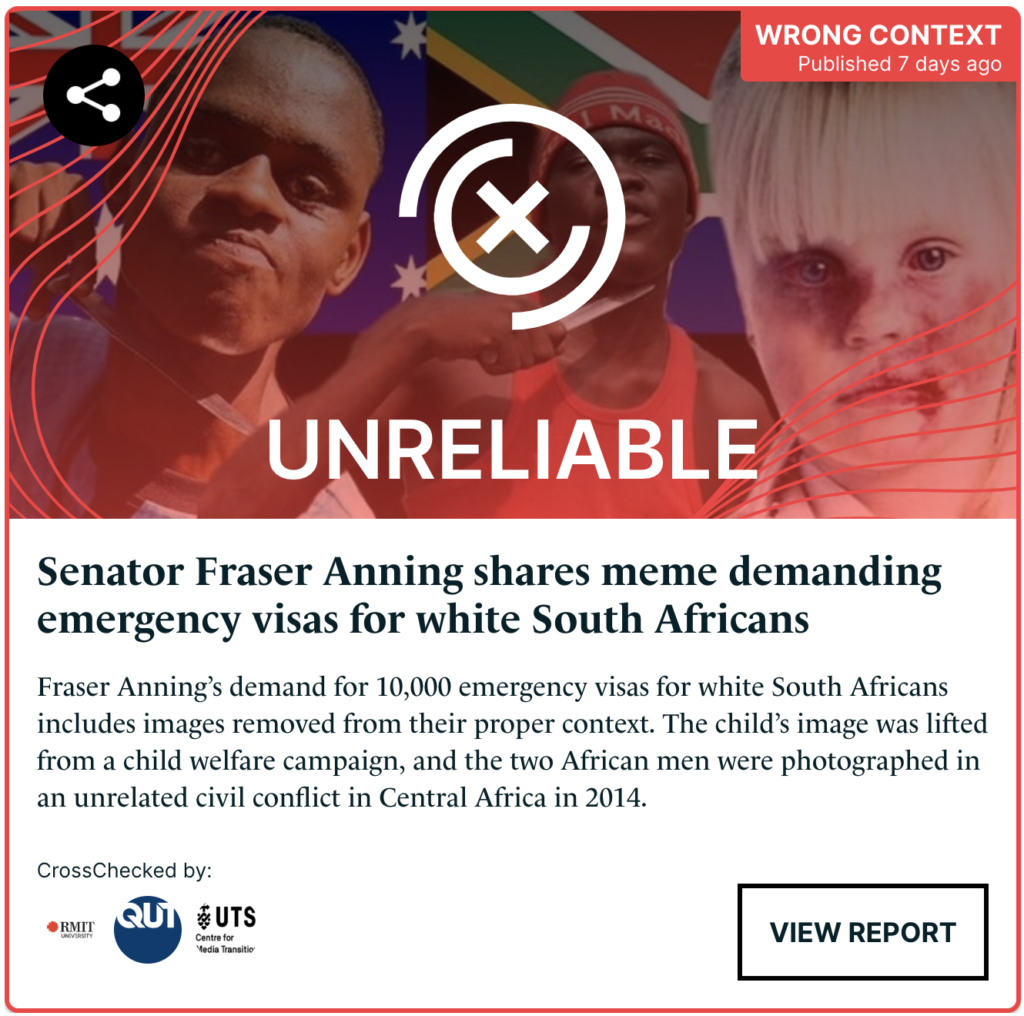 Another post by Fraser Anning broke through into the mainstream media after he used a photo from a grieving Sydney Muslim family in another of his anti-Muslim Facebook posts. The family’s toddler went missing from their home in 2005 and has never been found. First Draft worked with CrossCheck Australia partner SBS to establish that the post has since been hidden from the senator’s timeline.

Meanwhile, reactions poured in from far-right groups after the opposition Labor party pledged to boost foreign aid if they won the election. The far-right ‘Stop the Mosques Australia Group’ Facebook page shared a photo of starving cows in Australia stuck in mud to argue against funds going offshore. The anti-aid post originated on ‘The Great Australian Party’ page, where it was shared over 1,700 times, further compounded by 269 shares from ‘Stop the Mosques Australia Group’ page. The image of the cows actually first appeared in 2014 in a post by a rural Australian photographer.

And the beat goes on. In the same hour, ‘The Great Australian Party’ was still posting about “Bill Shorten’s inheritance tax” – despite Labor leader Bill Shorten noting over Easter that he had no such plans.

Anti-Muslim rhetoric continued from ‘Reclaim Australia Rally2’s’ Facebook page, which was sharing a report headlined “Man cut off woman’s fingers to stop her studying for a degree” to fuel anti immigration sentiment. The Daily Mail article is clearly dated 2017.  And a reverse image search of the photo of the woman traced the story back to 2011, yet it was shared as if it is recent. It was re-posted on pages such as ‘Mosque Free Hervey Bay-Gympie’ which represents small regional towns, and has some 6,000 followers.

In the days before the election, there was no let-up in Fraser Anning’s anti-Muslim rhetoric. First Draft researched the latest memes and posts to see just how far such polarising and misleading content went in the final hours to the poll and beyond.