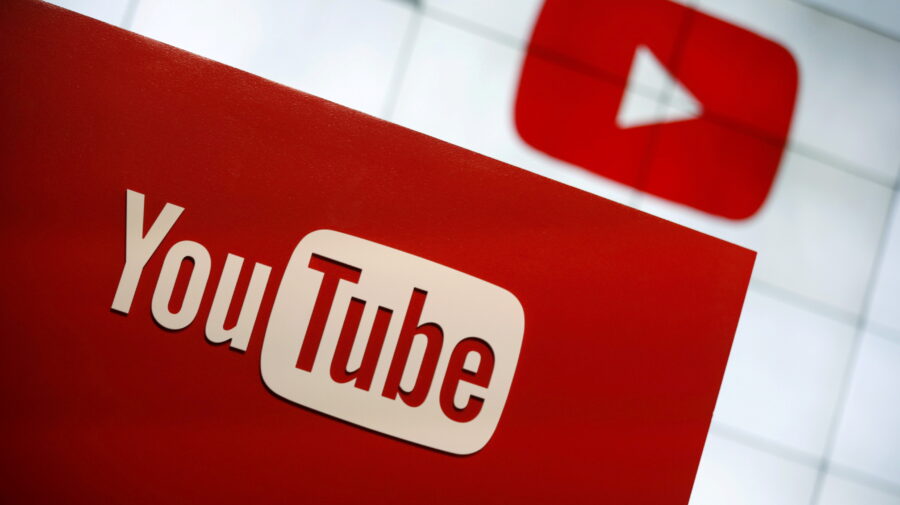 One week after YouTube’s September 29 announcement that it would ban all harmful content about approved vaccines, First Draft researchers using the “pause search and watch history” feature to ensure impersonal recommendations found that problematic material remained among the top-viewed vaccine search results.

As of October 6, the top 50 videos with the most views returned by a keyword search on “vaccine” include a video uploaded to the YouTube channel of Australian political party United Australia Party (UAP) on September 29. The video, which has since become removed for violating the platform’s Community Guidelines, shows party leader MP Craig Kelly, who has actively promoted antiparasitic drug Ivermectin as an effective Covid-19 treatment and protested lockdown measures, speaking at parliament against the so-called vaccine passport. In the video, Kelly voices opposition against what he calls an “experimental vaccine” and claims vaccinating children is child abuse. These claims fall into the category of content that spreads “medical misinformation about currently administered vaccines that are approved and confirmed to be safe and effective by local health authorities and by the World Health Organization (WHO)” and is supposed to be banned from YouTube.

Another video among the top 50 that contained the keyword “vaccine” in their titles features an interview with a professor who advocates for ivermectin as a Covid-19 treatment. Content that contains “categorical claims that Ivermectin is an effective treatment for COVID-19” would be removed according to YouTube’s policy of Covid-19 misinformation. This video remained online on October 6 but has since been removed.

CrowdTangle data shows the public Facebook posts that contain the keywords “YouTube” and “vaccine” and that had the most engagement in the seven days following YouTube’s announcement were by The Washington Post and the BBC, both sharing links to their reports on the platform’s move. Each of these posts has received thousands of comments, with some users supporting YouTube’s crackdown on vaccine misinformation, saying it’s “better late than never,” while others accused the platform of censorship and harming free speech.

A keyword search on “vaccine” and “kids” on YouTube found among the top 20 most viewed, a video published by US right-wing activist group Project Veritas that called for children not to be vaccinated against Covid-19. The nearly 10-minute video featured interviews with people Project Veritas claimed were Johnson & Johnson employees of the opinion that children do not need the vaccine and should not get it. The video, viewed more than 1.2 million times in eight days, is part of a series to “expose” pharmaceutical companies that produce Covid-19 vaccines. Claims made in the series have been debunked by fact-checking organization Health Feedback.

The videos by Project Veritas and accompanying articles were published to the website of Children’s Health Defense, an activist group founded by anti-vaccine activist Robert F. Kennedy Jr., as well as on the video site Rumble. While Kennedy’s YouTube channel was among the several taken down by YouTube for spreading vaccine misinformation, harmful, false content about the vaccine continues to thrive elsewhere on the internet. — Esther Chan