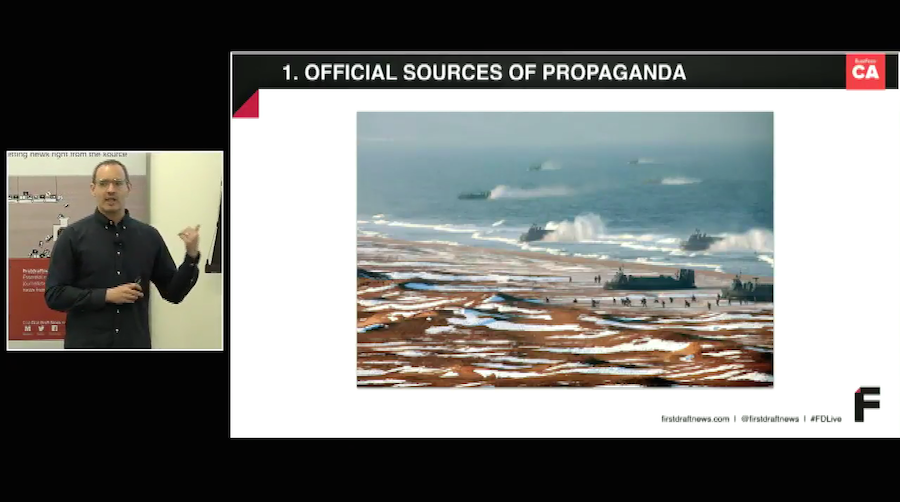 Fake news and misinformation are rife on the internet, so journalists need to know where it’s coming from and what it can look like.

Craig Silverman, editor of BuzzFeed Canada and founder of Emergent, used his expert knowledge to detail the sources, types and solutions around fake news at the recent #FDLive event at The New York Times.

Watch his presentation here and find other videos from #FDLive, including those from the previous event held at the Guardian, below.

Other videos from #FDLive at The New York Times: