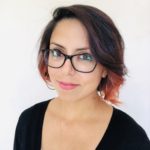 Laura heads First Draft’s training and education across newsrooms and journalism schools. Her work as a multimedia journalist started back in her home, Mexico, as a photographer for a newspaper. She also worked for newspapers and film production companies in the US before coming to the UK in September 2011. Laura has worked in different newsrooms across the UK: ITV Meridian, BBC South East, BBC Radio Kent, NBC News, R4’s The World Tonight and Channel 5 News. Previously she worked as a Lecturer in Television and Multimedia Journalism at the University of Kent, and produced a politics show for KMTV. She is passionate about access into journalism and diversifying the media and is the co-founder of PressPad and the UK chapter of AMMPE World. Laura also works as the London correspondent for Bloomberg Mexico and Estrella TV in Los Angeles. 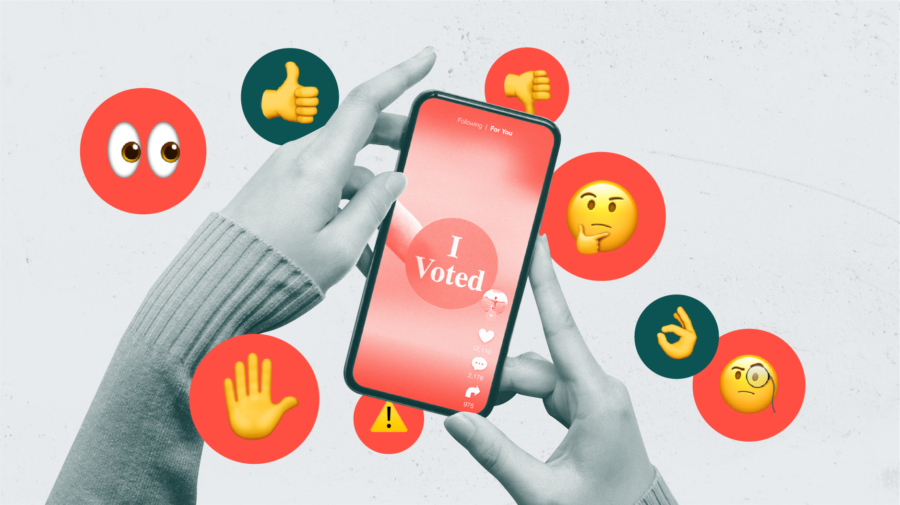 Ultimate beginner’s guide on how to monitor content on TikTok

Understanding TikTok’s language, culture and differences from other platforms will help you monitor it effectively. 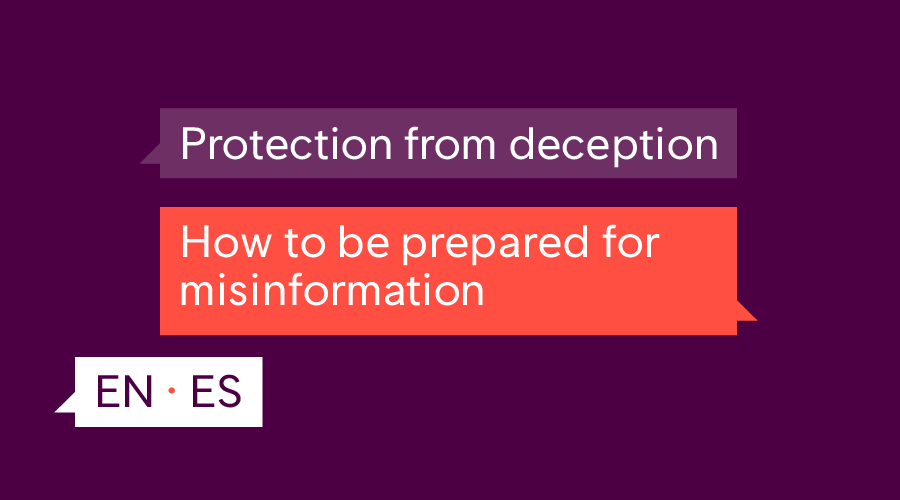 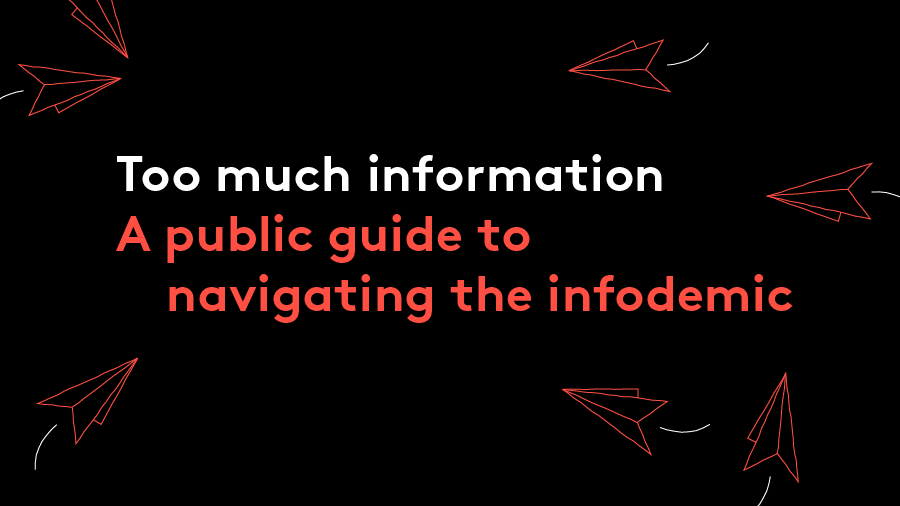 Too much coronavirus information? We’ll help you separate the helpful from the harmful

Our guide to navigating the infodemic will explain how misinformation spreads and give you practical tips for verifying content online. 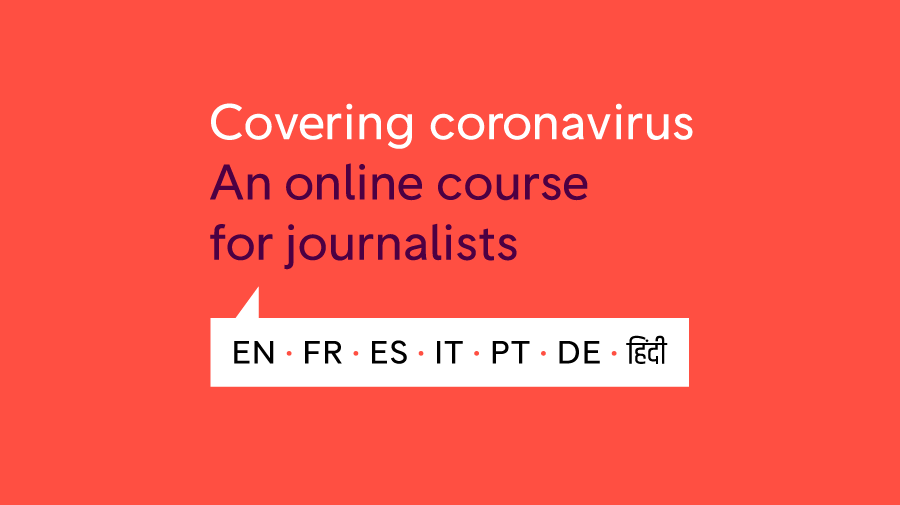 This online course gives journalists the practical tools, techniques and advice they need to tackle the infodemic and produce credible coverage on coronavirus. 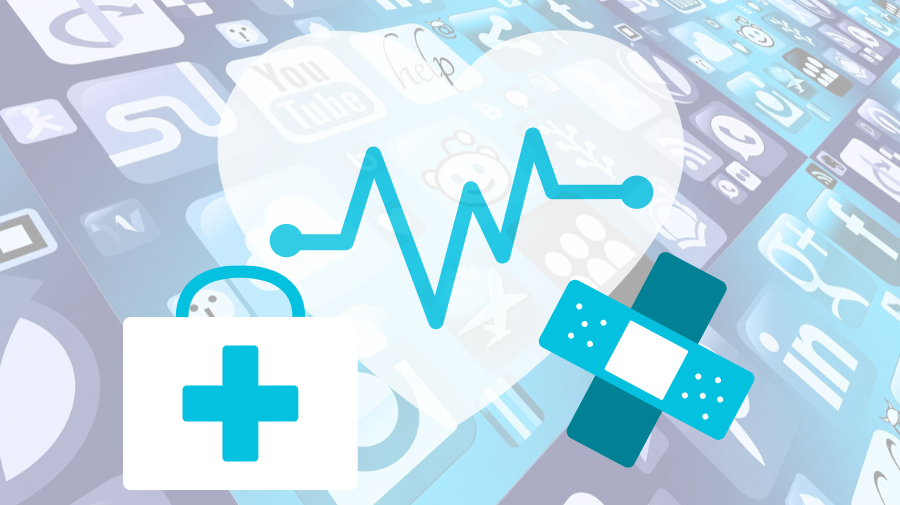 5 quick ways we can all double-check coronavirus information online

It’s in your family WhatsApp group, all over Twitter and clogging up our news feeds. Here are five quick things we can do to verify content online before we share.