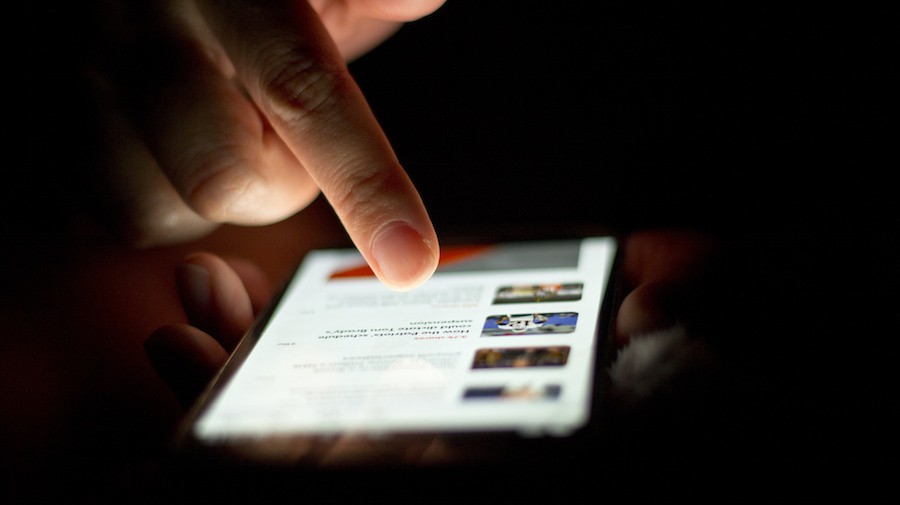 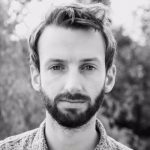 How WhatsApp and similar networks are challenging newsgatherers when it comes to verification of eyewitness content, by Storyful News Editor Joe Galvin

At Storyful, we must move quickly to deal with new platforms and new ways of sharing video. As Instagram became a popular video sharing site, our methods and techniques were forced to evolve. Likewise, when Twitter video was introduced, our processes and tools had to be updated to maintain our ability to monitor all social platforms at all times for newsworthy content. That’s the nature of the social web: it’s ever-changing, ever-growing, and, for a journalist, ever-challenging.

However, new platforms and apps have begun to gain prominence in terms of how videos are shared, and some of these challenge Storyful in ways we’ve never before experienced. The most prominent example of this is WhatsApp; a closed network, with no easy routes to content and no way of determining the provenance of material shared. WhatsApp’s rise to prominence in flashpoint countries such as Israel, Burundi, and Yemen raises issues for newsgatherers, in particular issues related to establishing ownership and verification.

Half the battle to verifying any one piece of video content is establishing the original source of that piece of content. By looking at a user’s account history, examining their social footprint, and cross-comparing details on multiple connected social profiles, it is often possible to build a very clear picture of an uploader — their interests, where they live, their email address, their phone number, and sometimes even the type of equipment they use to capture video. However, WhatsApp makes it very difficult to establish the provenance of a video: there is no social footprint, there are no connected social profiles, and there is no indication as to when that piece of content was first shared. 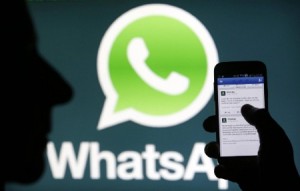 As a result, verifying and clearing videos from specific countries has become more challenging. The clearest example of this in recent weeks has been Israel. Frequently, dramatic videos from Israel of breaking news events are initially shared on WhatsApp, with high-membership WhatsApp groups centered around emergency situations becoming the go-to point for uploaders, as opposed to more traditional open social networks and platforms such as Twitter, Instagram, Facebook, and YouTube.

There are even WhatsApp groups specifically built for members of Israel’s security forces to share images and videos directly from the scenes of attacks or clashes.

This has meant that the most valuable content — the content directly from the scene — cannot be cleared and cannot be fully authenticated using the same processes Storyful applies to content which emerges on open networks.

It is an issue both we at Storyful and newsgatherers more generally have struggled to address. We, like others, have created a dedicated WhatsApp account that we share during breaking news events, appealing to eyewitnesses to send video or images directly to us.

However, even this approach is fraught with difficulty as it is impossible to ascertain whether or not those who approach us directly are authentic sources. The original video files can be shared across WhatsApp without a degradation in quality, meaning that copies or reshares are very difficult, if not impossible, to distinguish from original versions.

Of course, the reality is that anonymity is a strong part of the appeal. For many uploaders in crisis-hit countries, the discrete nature of WhatsApp makes it a safer option than public networks, keeping the origin of the content away from the prying eyes of not just journalists, but of local antagonists. 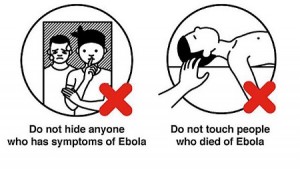 So what are the solutions?

They’re difficult to establish, but opening it to ideas is one of the goals of this piece. Can newsrooms work together to establish best practices in the verification and sourcing of WhatsApp videos? Does WhatsApp need to work directly with newsrooms to create a “safe zone” for authentic uploaders to provide original content directly? For larger and globally-known news organizations the options are more widespread. The BBC, led in particular by their apps editor Trushar Barot, has done superb work in harnessing the power of WhatsApp, most notably during the West African Ebola crisis, but the focus is primarily on broadcast, not on the discovery of eyewitness content.

As more content is shared on closed networks, the need becomes more pressing to establish solutions, so newsrooms can be sure they are acquiring and sharing authentic videos from original sources. Until such solutions are established, WhatsApp will remain a true Wild West of social media, and finding that authentic voice in the crowd — that key witness to a breaking news event — will remain an incredible challenge.